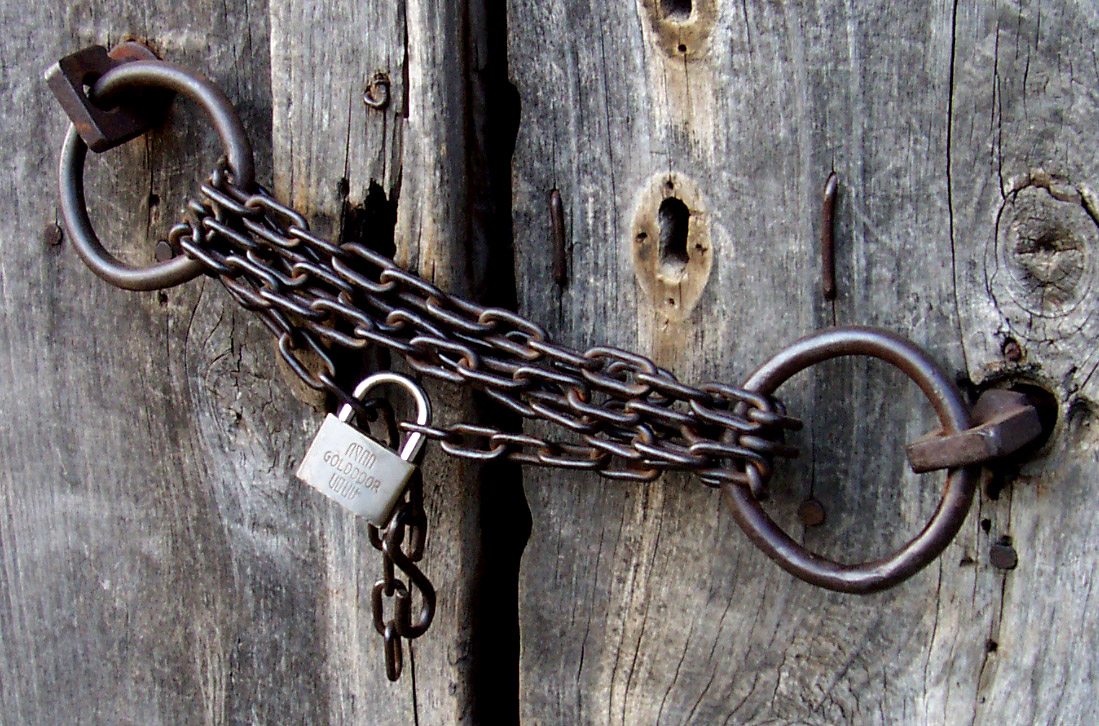 After voting to go on strike starting on Friday, Staff at Points West Living Cold Lake now find their timeline has been sped up a bit as they’ve been locked out by management.

The lockout will take effect Thursday at 3 PM. “Instead of trying to find a resolution to this dispute, Points West Living is escalating the conflict, hiring a private security firm to bar their own employees from entering and bussing in replacement workers from outside of the community,” said AUPE Vice-President Dempsey. “That money would be better spent on compensation for their existing staff at industry standard levels.”

Workers will leave at 3 o’clock sharp on the deadline, then hold a rally outside. Workers say they have below industry standard wages and an unmanageable workload to contend with. Negotiations have going on for over a year, with apparently little in the way of progress.

Management says they have a backup plan ready to go to keep service running at the Seniors’ facility. Although the official Points West website says there are no jobs available at their Cold Lake location, half a dozen postings for multiple positions at the facility have appeared on infomall.ca