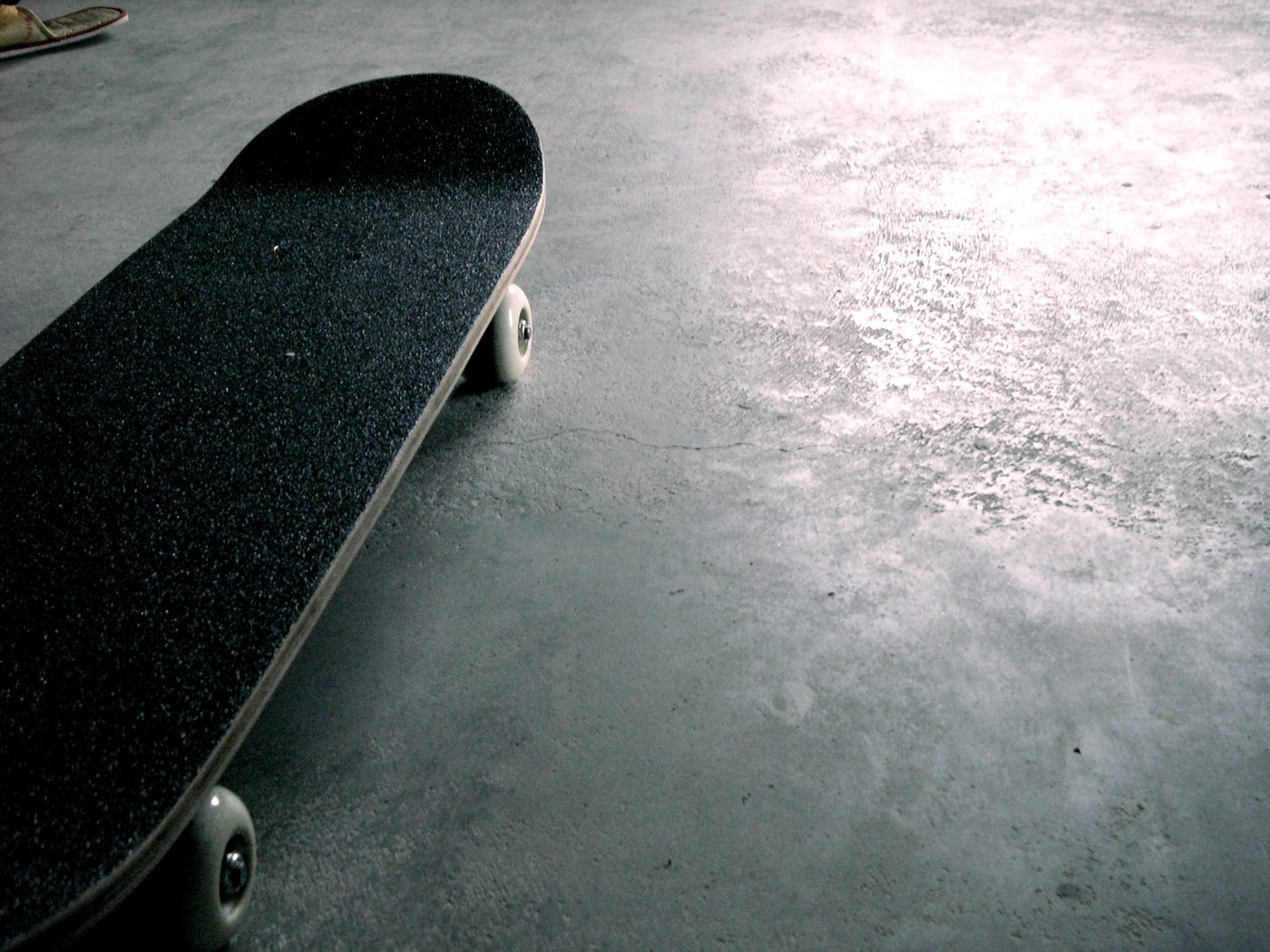 Fishing Lake Metis Settlement is breaking ground on a new Skate park, which is expected to be ready to go in five weeks.
The project has largely been a youth driven, grassroots endeavour. “The kids have really been the total drivers of this project” explains Health and Safety Officer for the Settlement Leon Cardinal. “They had full hands on the design of it and everything. It gives me shivers to be able to work on it. I love it every day.”

The group was also got heavily involved with the local government. “They approached the Settlement Council to talk about ‘is this feasible? What do we all need to do? Where can we do this?’ All the different processes of it. I just liasoned back and forth where I could.”

Cardinal believes the park will serve a greater purpose in the community as well. “It’s a place for the kids to go to talk. Just to be kids… it actually breaks down barriers because they [kids from other towns] talk about each other’s skate parks and the common language at the end of the day for them is the language of the board when they’re out there doing their thing. I really like that”

The idea began when a team of Alberta Future Leaders visited and asked local kids what they wanted in the community. A skatepark was a popular request and the project largely took off at the grassroots from there. If the weather co-operates, the park should be operational by late October.