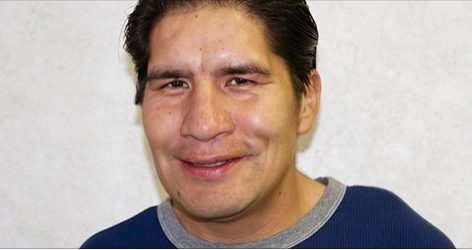 The Lakeland Catholic School District has named David Janvier as the District’s Elder in Residence.

Janvier’s role is part of the Building Collaboration and Capacity in Education Program instituted by Alberta education. He will be working in collaboration with the District’s FNMI (First Nations, Métis and Inuit) Coordinator liaising between the district and the neighbouring First  Nations communities.

“The project goal is to open up opportunities for all stakeholders to learn from one another so that we can bring our strengths together and empower our FNMI students in school and beyond,” a press release from the district reads.

Janvier was born in Cold Lake, and has lived at Cold Lake First Nations for most of his  life. He has also lived in Edmonton and Calgary.

David has worked at various places as a social worker throughout the years and he was a Band Councillor with Cold Lake First Nations for one term. He conducts various workshops and cultural ceremonies throughout western Canada.