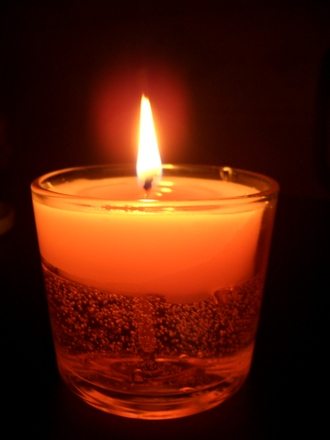 Starting at 7, two parents who lost a son to suicide will be speaking at the vigil, sharing their experience. Globally, the organization behind the day encourages everyone to light a candle in memory of victims of suicide at 8 PM.

The issue of suicide became a major topic of discussion in Alberta late last year, when the provincial suicide rate shot up a staggering 30% in the first half of 2015. Estimates suggest there were roughly 630 suicides in the province that year, nearly a hundred more than the year before.