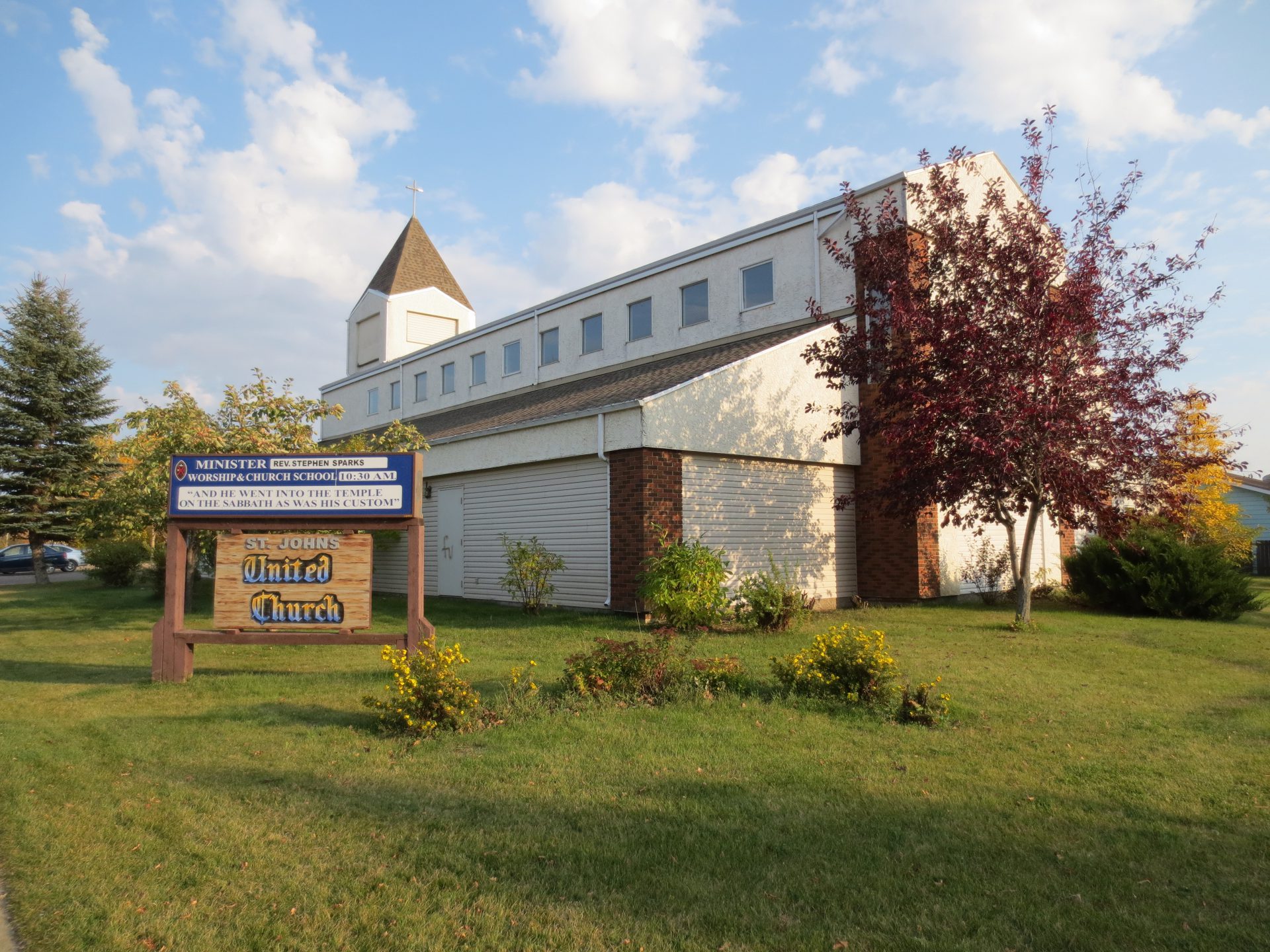 St. John’s United Church in Bonnyville is hitting the century mark this month.

The church will be hosting an open house on September 17th starting at 2. A supper open to the public will be held at 5 with a presentation to follow. A special service will be held on Sunday the next day, held by Rev. Heather Carlson, predecessor to the current Rev. Stephen Sparks. The service will highlight the church’s history and feature Ukrainian dancing alongside some other notable figures in the community.

The church was established by Rev. John E. Duclos in 1916. Two families in particular wished for him to establish a service in the area, as the only church in Bonnyville at the time provided mass in Latin exclusively. The mostly French community at the time was desperate for bibles and sermons in their language.

Based out of Edmonton at the time, moving to Bonnyville would have required a lot of personal sacrifice from Duclos and his wife, who was initially very opposed to the idea. However, a passage from Corinthians the two stumbled upon one day gave her inspiration, and she became an enthusiastic supporter. The two moved to Bonnyville to serve the community in 1916, and construction on the church began the following year.

Duclos’ contribution to the area was far from limited to just the church. He also helped start-up many other churches around northeastern Alberta as well as founding a hospital and the school that bears his name to this day. Astonishingly, Duclos only lived in Bonnyville for about four years. Afterwards he took on more of a supervisory role from Edmonton, helping student ministers who came to the church.

The church has moved around quite a bit in its one hundred years. It was moved on logs into town in the 1940s and the current building was constructed in 1989. The original church now serves ast the local Legion branch.