UK Might Get Tim Hortons Before Lac La Biche 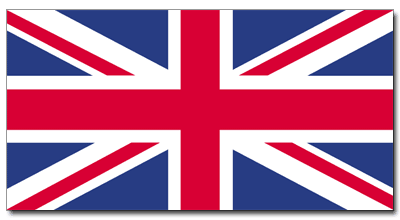 You may soon have better luck getting a Double Double in Manchester than in Lac La Biche.

The iconic coffee chain recently announced plans to partner with an investor to open locations across England, Scotland and Wales. While it might seem the company has saturated Canada with shops on every corner of every town from coast to coast, Lac  La Biche still finds itself without one.

Residents came close to having their own supply of timbits. An application to build a Tim’s by the Ramada had been presented to council in 2013 but was withdrawn after three years of debate in local government over the location. According to the developer, some officials in the administration wanted it to be placed in the Bold Centre.

Rubbing salt into the wounds, Lac La Biche did get a Tim Hortons briefly during the Fort McMurray wildfire. a portable truck came to town to serve evacuees before rolling off a few weeks later.  The coffee shop’s lack of presence in the area continues to be a recurring topic on the local Rant and Rave Facebook page.

However, Tim Hortons has not announced a timeline for when the UK expansion is to take place. Lac La Biche might still have time to beat the likes of Glasgow and Cardiff in having a place to get an Ice Cap.