Thief makes off with booze from Sonny’s Liquor Store 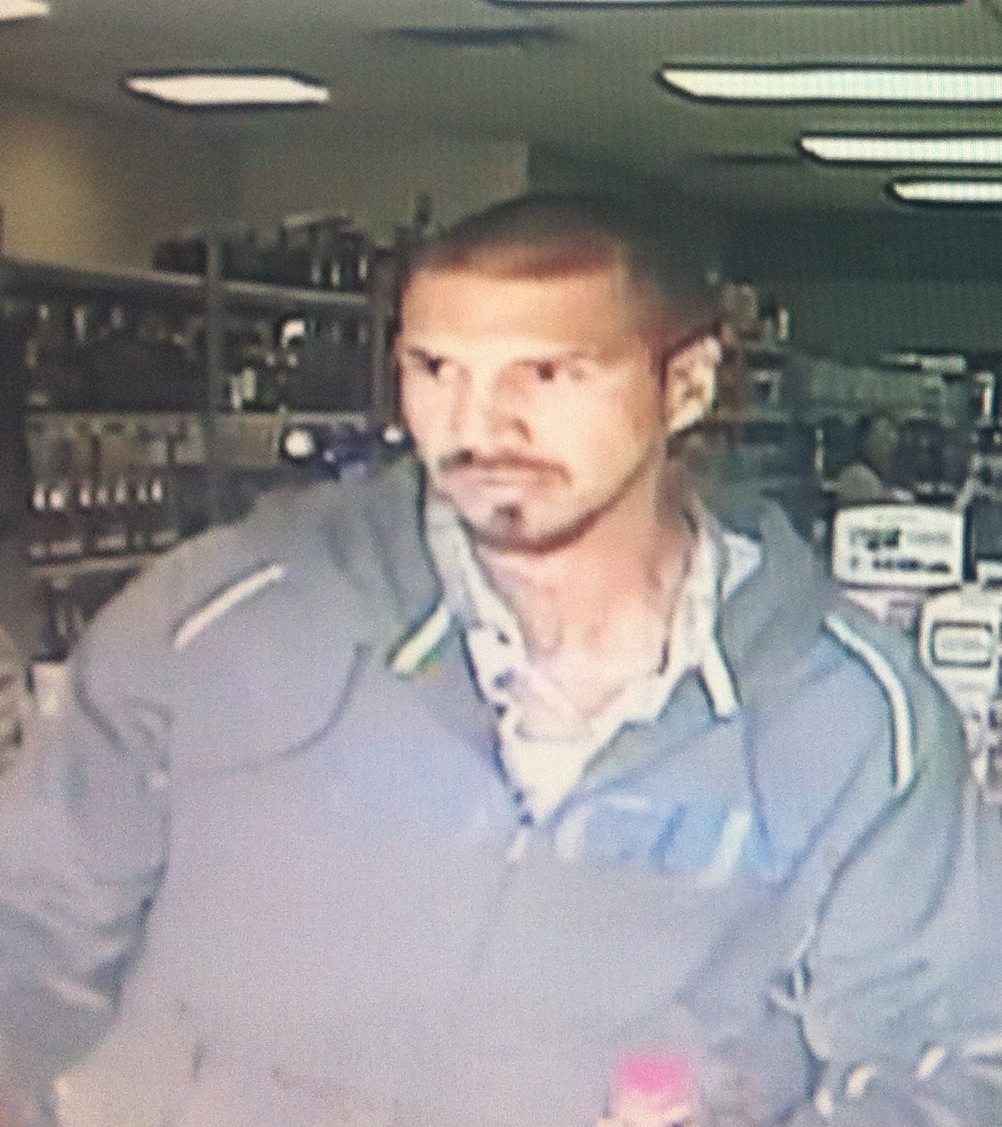 Bonnyville RCMP are on the hunt for a man accused of stealing from a local liquor store. Around 4 p.m. Monday, the suspect reportedly grabbed a bottle of liquor from Sonny’s Liquor Store and ran off on foot.

The man is described as Aboriginal with black hair and a goatee. He was wearing a grey sweater and dark jeans at the time.

Anyone who recognizes him from the surveillance footage or who has information is asked to contact RCMP or Crime Stoppers.