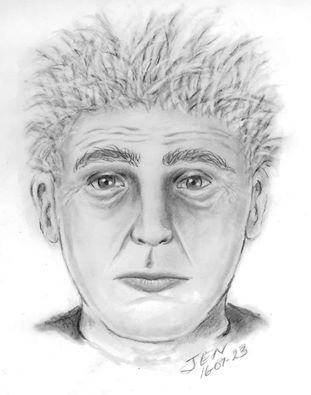 Bonnyville RCMP have released a sketch of the suspect relating to the attempted abduction of a 14-year-old girl two weeks ago.

The suspect was in a back alley near 46 avenue and 49 street standing near a red Ford Windstar type mini-van. He attempted to grab and take the girl who resisted and managed to escape.