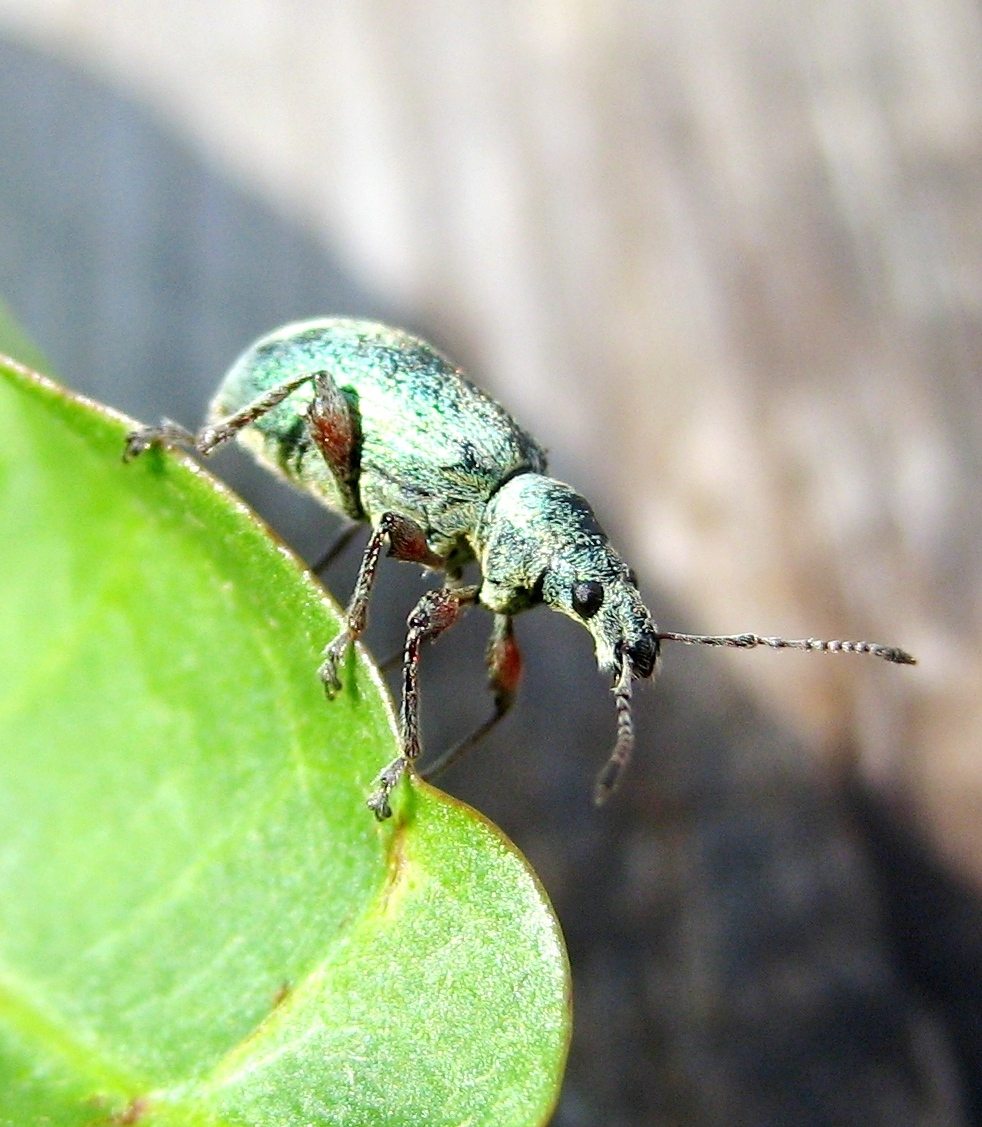 The MD of Bonnyville has purchased six trays of Canada Thistle Stem Mining Weevil in the hopes of reducing the numbers of the weed it’s named after.

In a practice known as “biological control” the weevils will begin to be released on September 3rd. They have a highly specialized diet and feed only on the Canada Thistle and a few other thistle species, meaning crops will be unharmed by their presence. The Weevils will become a permanent part of the ecosystem, surviving over the winter and over time migrating to other patches where the weed has grown out of control.

The weevils will emerge in early spring along with the thistles, feeding, mating and laying eggs in the plant. Once hatched they will then move into the stem and roots and repeat the cycle.