Charges laid in death of missing Calgary girl and mother 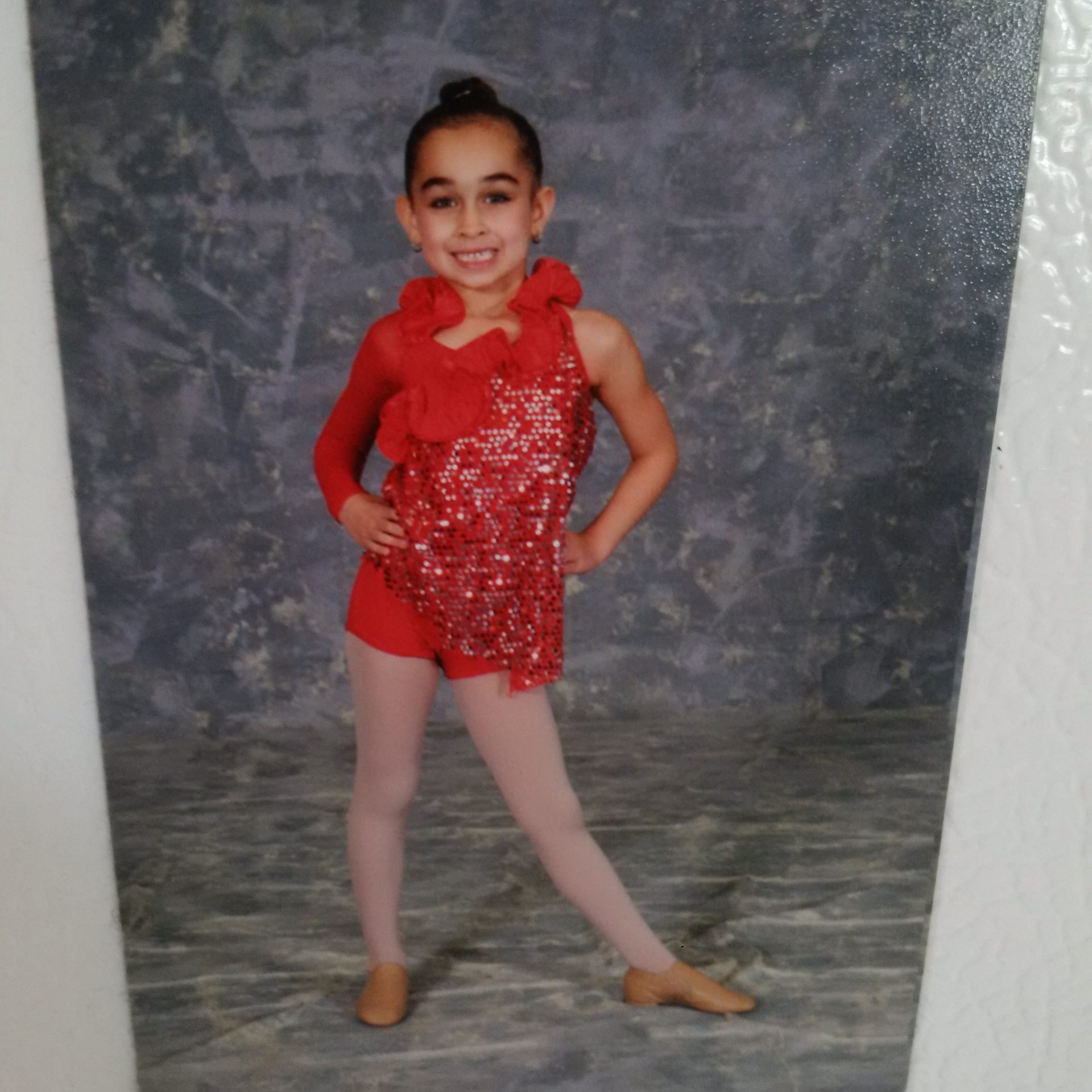 The body of a young girl believed to be Taliyah Leigh Marsman has been found by Calgary Police. The five year old has been the subject of an Amber Alert since early Tuesday morning after her mother was found dead.

The body was found late Thursday afternoon on a rural property east of Chestermere. Investigators were led there by information obtained from a man believed to be involved in her disappearance.

46 year old Edward Delten Downey was taken into custody at 10:30 p.m. Wednesday. Two first degree murder charges have been laid against him and he’ll next appear in court on July 20.

It’s believed he knew both Taliyah and her mother Sara Baillie. A motive for their murders is still under investigation. An autopsy for the little girl has not yet been scheduled and a cause of death is not yet known.