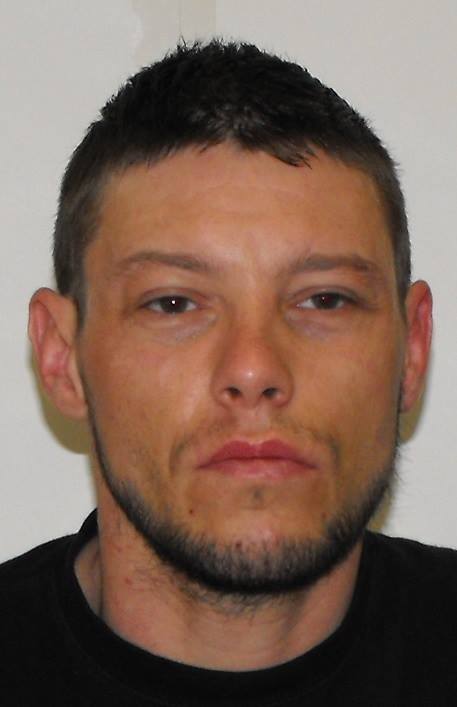 Bonnyville RCMP are looking for 34-year-old Bradley James Wright after robbing a house in the MD.

The owner reported that their house had been broken into after returning from a camping trip on the 10th. Several guns, jewelry, ID, tools and even their washer and dryer had been taken.

Within 24 hours RCMP had enough evidence to search a nearby property and surrounded it. However, Wright was able to escape in his vehicle. Police decided not to chase him to avoid putting the public in danger.
Upon entering, police were able to find tons of stolen property, including the homeowner’s. They’re going through it and returning it to the rightful owners now.