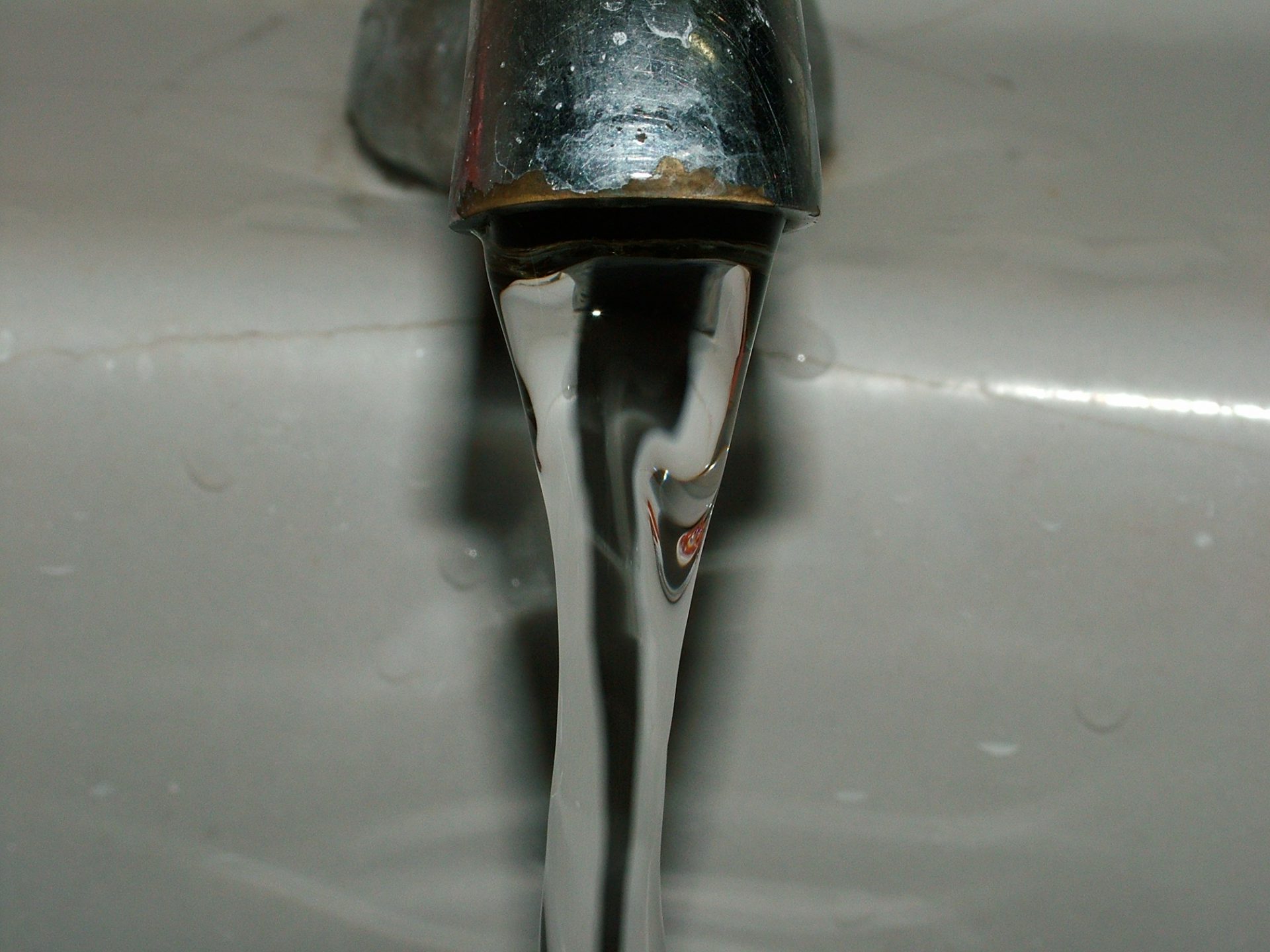 It’s still quite a few years away, but Bonnyville’s drinking water is on course to becoming one of the best in the province.

The Alberta government has announced nearly six million dollars in funding for engineering a water line from Cold Lake to Bonnyville. The quality of tap water has been a longstanding complaint among Bonnyville residents, but there’s now a better future in sight. Cold Lake is considered among – if not the best water source in all of Alberta.

However, Bonnyvillers will have to be patient for a while yet, depending on the time planning, engineering, construction as well as upgrades to Cold Lake’s water treatment plant take, Mayor Gene Sobolewski estimates the project is likely still 5-7 years from completion.