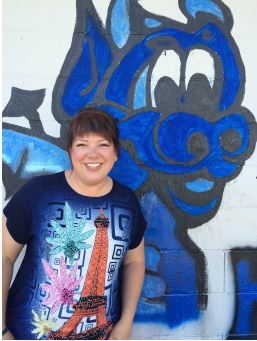 Gingras  has been in the division since 2001, transferring to Cold Lake Elementary in 2004. Since arriving there she’s built up a wealth of experience, teaching at every grade level.  Gingras was an assistant principal on an interim basis this year but has now officially been confirmed in her new role.