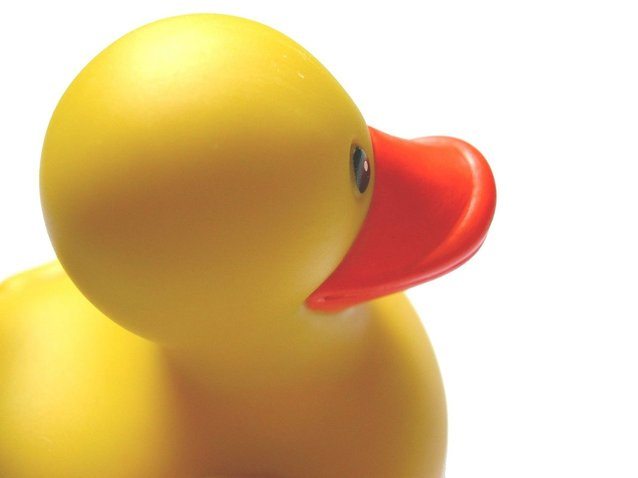 The Ardmore Duck Race hit the quarter century mark this past weekend and showed no signs of slowing down.
Once again the tiny hamlet was flooded with families from all over the Lakeland as they hoped their rubber ducky would be the first to cross the finish line for some major prizes. This year, Deb Goodheart, Elma Herde,  Shaylee Stahn, Connie Anderson and Rose Gregoire were the lucky winners.

To celebrate the 25th anniversary, the organizers of the original event in 1991 were invited back and honored in a special ceremony before the race.  Other entertainment was provided as well. Students were more than happy to try their luck in soaking the principal of Ardmore School in the dunk tank.