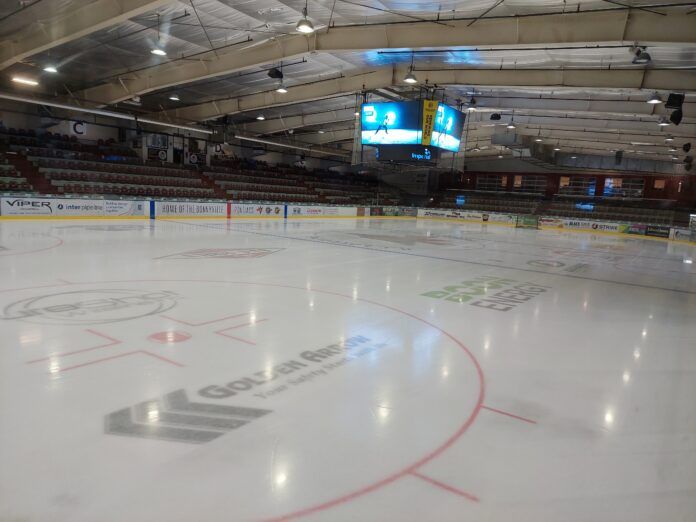 A #14 banner will be raised to the rafters on January 21st to honour Justin Fontaine during the Pontiacs’ game vs the Spruce Grove Saints.

When Fontaine’s hockey career ended he came back to Bonnyville and now helps the Yaks in a skills coach capacity.

Current Associate General Manager Neil Langridge says Fontaine is one of the most talented players he has ever seen in a Pontiacs jersey.

“Growing up with him, you knew he was destined for a great hockey career and he helped put the Pontiacs and Bonnyville on the map in the hockey world. This was a long time coming. We are thrilled to honour Justin and his family by raising the number 14 to the rafters in the RJ.”

Jon Kalinksi was the last player honoured in March of 2017 when his jersey was raised to the roof.