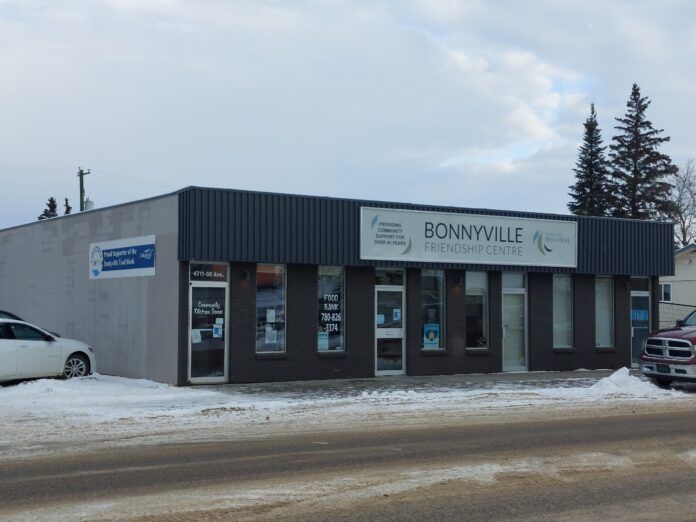 After a scare of closing, The Bonnyville Friendship Centre’s Food Bank is happy to report they will stay open during the holiday season.

Director of Operations Janet Gobert says the food bank was under threat of closure on December 16 due to a CRA filing error on their end. Gobert said the board acted quickly and terminated an individual.

The MLA for the Bonnyville-Cold Lake-St. Paul proceeded to discuss the issue at last week’s session of the Legislature comparing closing the Food Bank before Christmas to Grinch-like actions.

Gobert says after MLA David Hanson and MP Shannon Stubbs went to bat for the food bank, she was given authority from the board to hire additional individuals to get the job completed.

“As of right now we are in compliance with the CRA and we will remain open.”

Gobert says everything was approved by the CRA yesterday and thanks David Hanson and MP Shannon Stubbs for their help resolving this issue, especially during Christmas.

“All staff and many clients are just ecstatic. December is one of our busiest months with the food bank. To keep operating is of utmost importance.”

With the food bank able to continue its operations, the 25th’s Christmas dinner is alive and well where people can stop in from 12:00 to 1:30 at the Friendship Center.