Town of Bonnyville Gazebo torn down 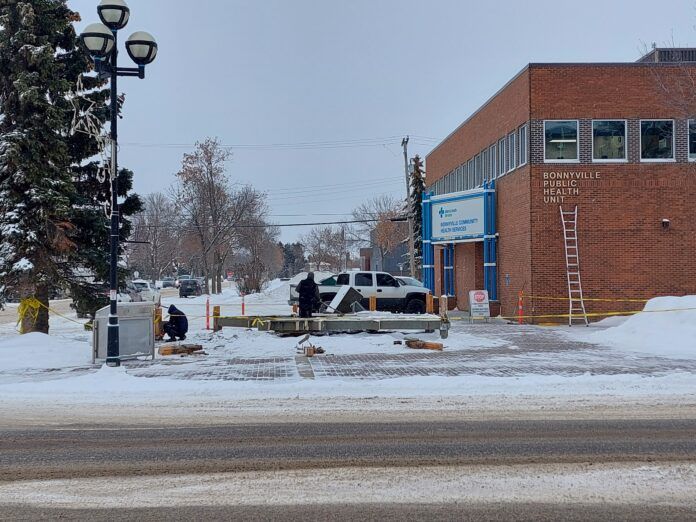 Construction crews are finishing up tearing down the gazebo on Main Street Bonnyville.

The gazebo needed to be taken down or moved after the lease between the Town and province was not renewed. Originally the gazebo was leased in the 90s but recently has run out.

Chief Administrative Officer Bill Rogers says tearing the gazebo down will cost the town a lot less than moving the building by a large amount.

“We took a look at what it would cost to move it and the problem came that we needed ATCO to lift the lines. Even moving it to store it we were getting cost estimates in the twenty to thirty thousand dollar range.” Rogers says the town can build a brand-new gazebo for less than that. “At the end of the day, we made the difficult decision to demolish it which cost us less than five thousand dollars.” 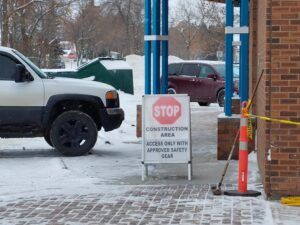 Rogers mentions there is a chance of the town building other gazebos in the parks and around town.

At this time there the town is not aware of any plans to put something else in the gazebo’s place. The Chief Administrative Officer says it is up to the province on what to do with the land.