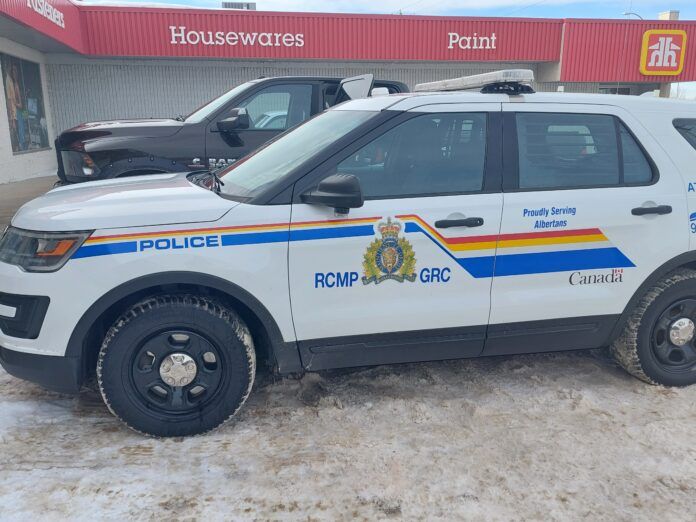 A drug search warrant was conducted by the Bonnyville General Investigation Section resulting in the arrest of three people.

Bonnyville GIS executed the search after several months of a targeted drug investigation and searched a residence in the Town of Bonnyville.

The following was found and seized in the search:

Scott McRae, Kristopher Funk, and a third man have all been arrested and will appear in Bonnyville Provincial Court on Dec. 6, Nov. 28, and Jan. 10 respectively.

Scott McRae, has been charged with Possession of Methamphetamine with the Purpose of Trafficking.

Kristopher Funk, a resident of Bonnyville, has been charged with breaching his release condition.

A third male, a 37-year-old resident of Bonnyville, was charged with Possession of a Weapon for a Dangerous Purpose, after being found in possession of brass knuckles.