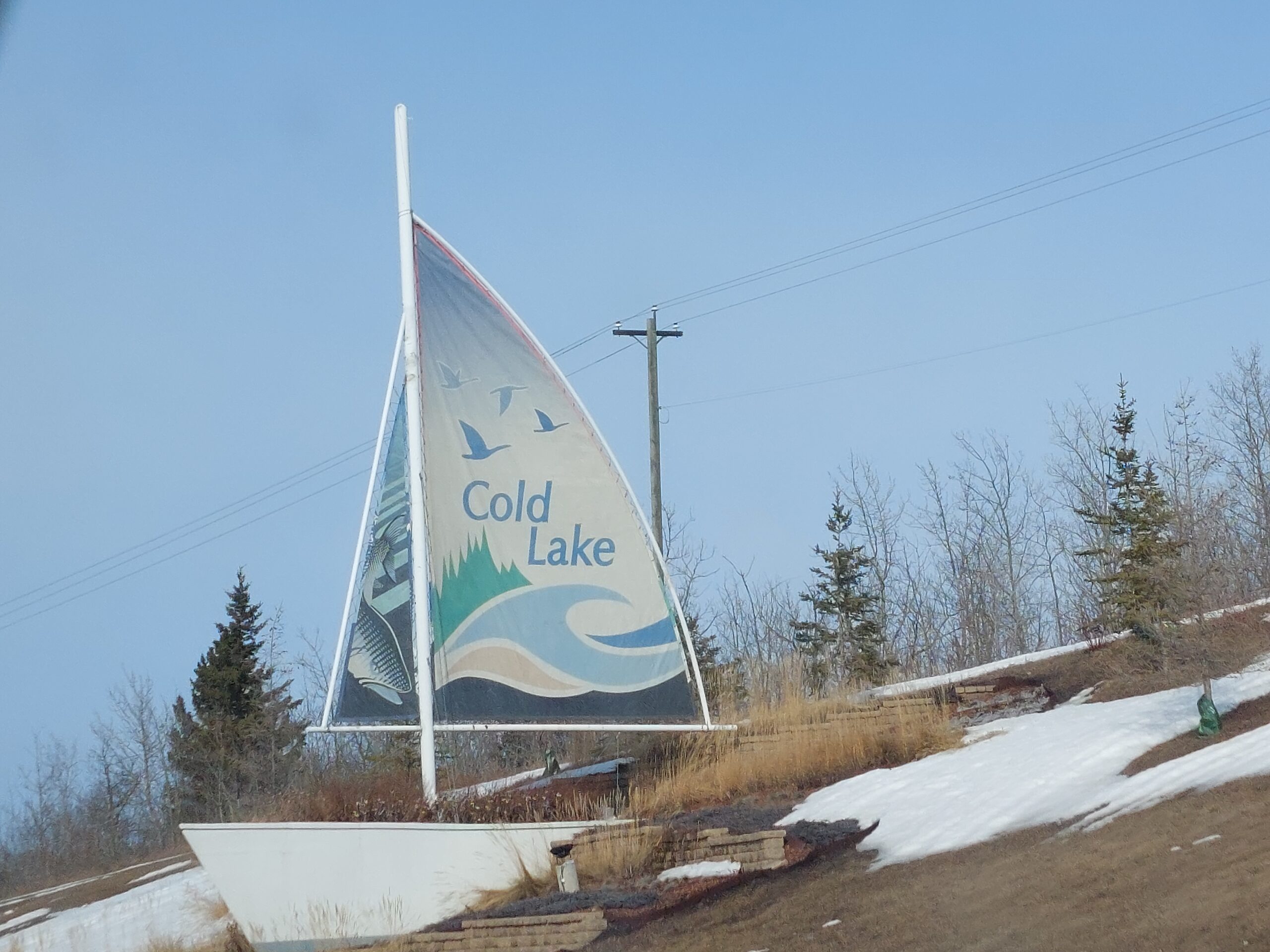 Cold Lake City Council was presented with the results of the 2022 Municipal Census during a Council Meeting.

The Census found an increase in the population of Cold Lake by four percent from 2021.

“We remain committed to preparing for the increase in growth we know will come when certainty returns, while repairing critical infrastructure, helping residents access the services they need, and voicing our residents’ concerns at the provincial and federal levels.”

The Census found the median age group in the city is around 30-34.