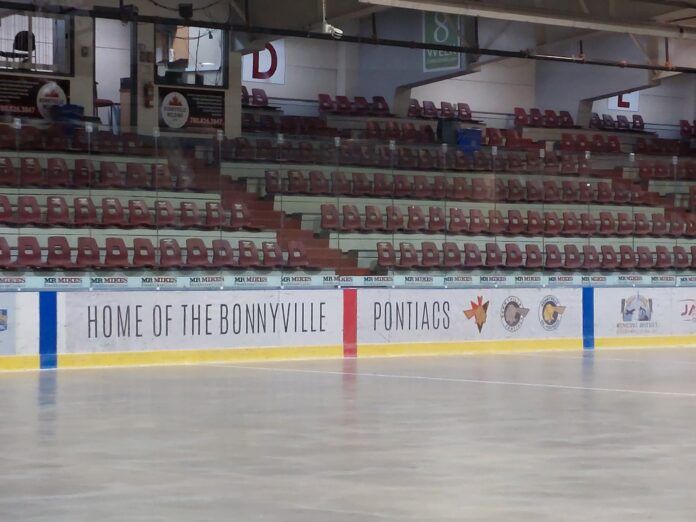 Pouliot is the only coach in Canadian Hockey League history to win two Memorial Cup championships one year after another.

“Chad Nelson and myself were taken back with the news of Coach Flynn, but we immediately went to work to ensure that our players would have the best leadership possible, a leader that could not only push our players on the ice but push the organization to new heights,” said Neil Langridge.

Pouliot has coached 555 games in the Quebec Major Junior Hockey League and sits with a record of 268-235-33-19. He stands with many accomplishments in coaching such as taking home 250 coaching wins, claiming five regular season division titles, and one league playoffs championship.

Unfortunately, Flynn had to resign due to a family emergency.

“I would like to thank the board, management, and the players for the opportunity to be the Head Coach of the Pontiacs. It is extremely disappointing that I cannot continue as Head Coach.”

Flynn says The Bonnyville Pontiacs is a first-class organization and I wish the organization nothing but the best moving forward.