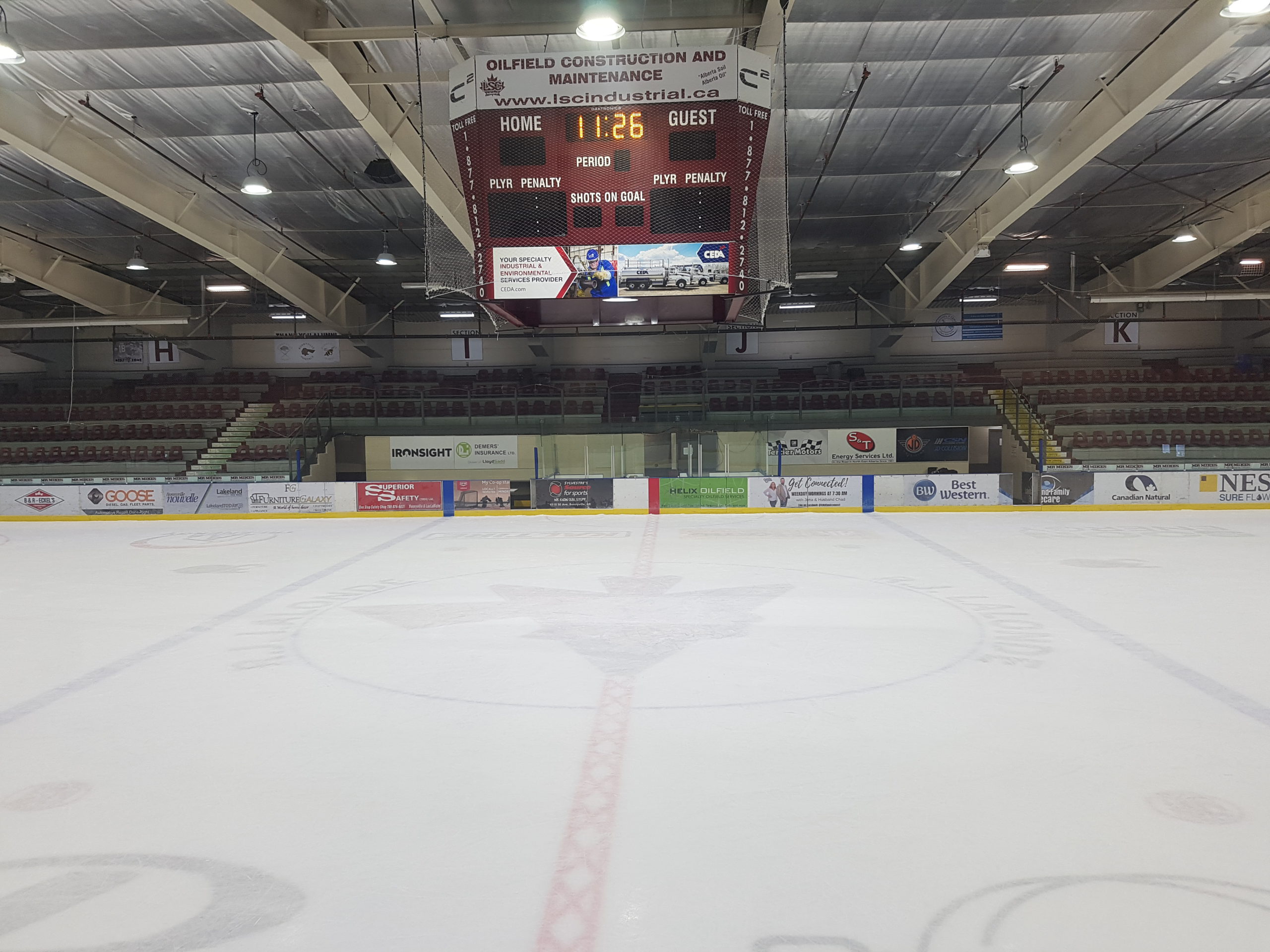 Neil Langridge and Chad Nelson have been hired as associate General Managers for Bonnyville Pontiacs.

President Ron Rusnak says the team is excited to see what the two new hires will bring to the table, and how it will translate on the ice.

“With their vast experience and connections in the hockey world across North America, we feel we will excel as an organization and deliver an exciting experience for our fans and sponsors.”

Langridge joined the organization in 2014-15 as a scout and then became an assistant coach a year later under Rick Swan.

In the 2019-20 season, he became the Assistant General Manager and had key involvement and input with player personnel decisions and transaction negotiations. He then took over the of Director of Business Operations in 2020-21.

Langridge says he wants to continue to push the team on and off the ice to become a premier organization.

“Having the privilege to work under and alongside Rick Swan for the past seven years has not only taught me a tremendous amount, but it has prepared me for the next steps on continuing to build on the great foundation that has been laid,” Langridge continued. “Coming together with Chad Nelson and the Board of Directors to share the goals, visions, and the capabilities of the Bonnyville Pontiacs organization was the pillar and backbone to this new venture for myself.

“I am honored and humbled with the challenge and belief that has been entrusted in us to bring the Pontiacs to the next level and ensure that we are challenging for an AJHL championship year after year. The great community of Bonnyville and area has continued to support the organization through the highs and lows of the last 30 years and we owe it to this community and all those involved to continue to strive for success on and off the ice.”

He is often credited for working so closely with the front office staff to find high-end prospect talent for the Bonnyville Pontiacs and for bringing a sharp mind for the modern game.

“I’m excited and thankful for the opportunity and want to thank the Board of Directors for going with myself and Neil. And I look forward to working in partnership with Neil and hopefully getting this organization to compete for a championship because that’s the ultimate goal,” said Nelson.

The Bonnyville Pontiacs welcome these two into their new roles in the organization and are ready to continue the search for a new Head Coach.