Glendon man granted bail after charged with death of infant 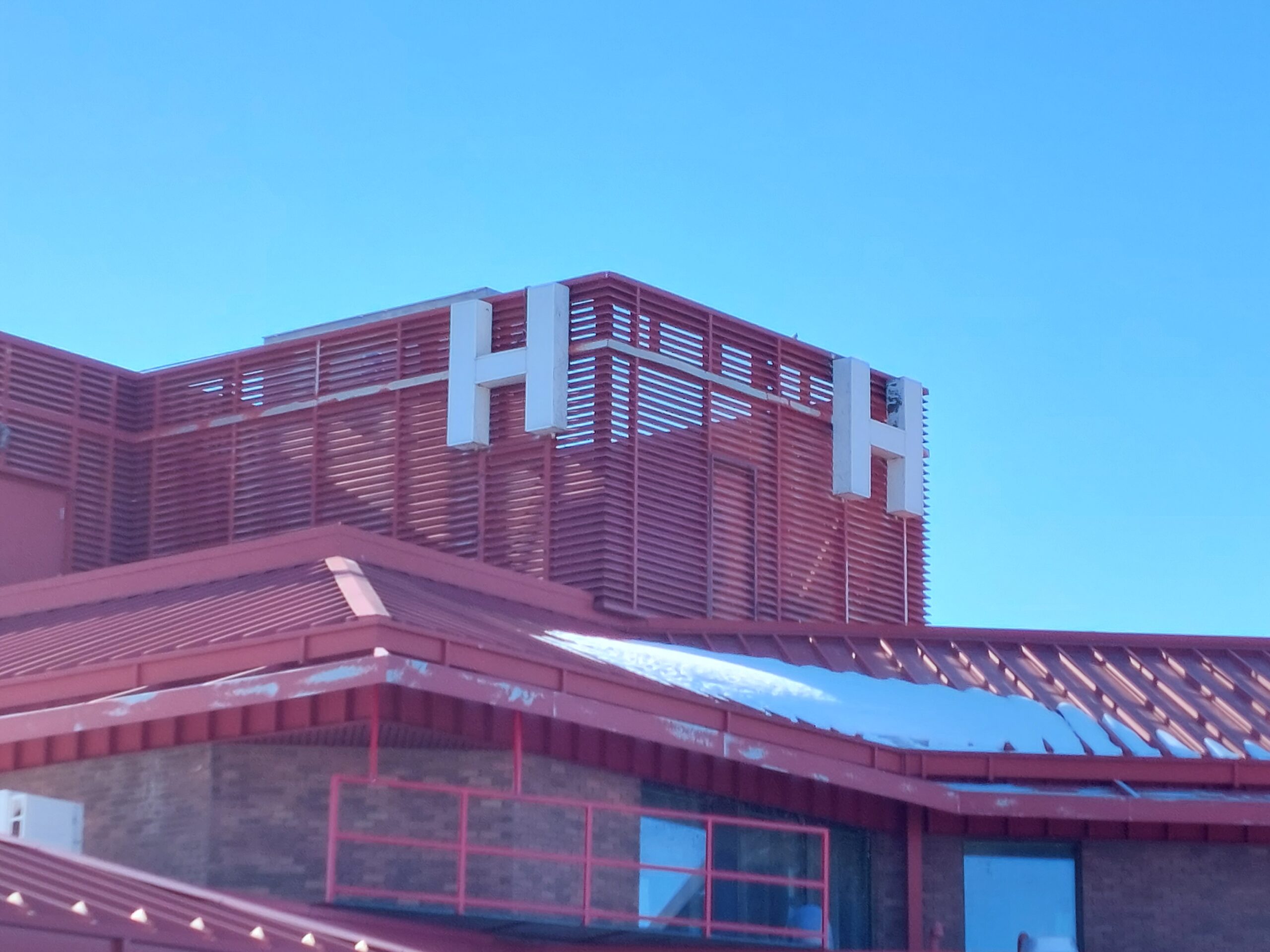 Blair Johnson has been accused of manslaughter after Bonnyville RCMP received a report of the death of a 17-day-old infant at the Bonnyville hospital.

On February 21 Bonnyville RCMP got the call and went to investigate at the hospital. Alberta RCMP Major Crimes Unit assumed carriage of the investigation after the sudden death was deemed suspicious.

An autopsy was later conducted on February 23 and the death was ruled as a homicide.

Johnson’s council made a first appearance in Bonnyville Provincial Court on March 8 where he was granted bail with several conditions on March 15.

The conditions for Johnson’s release are as follows:

Johnson needs to continue to report to the police during his release. He must also provide a prearranged address to the police as stay there unless given written consent. Finally, Johnson is prohibited to be alone with any child under the age of 12.