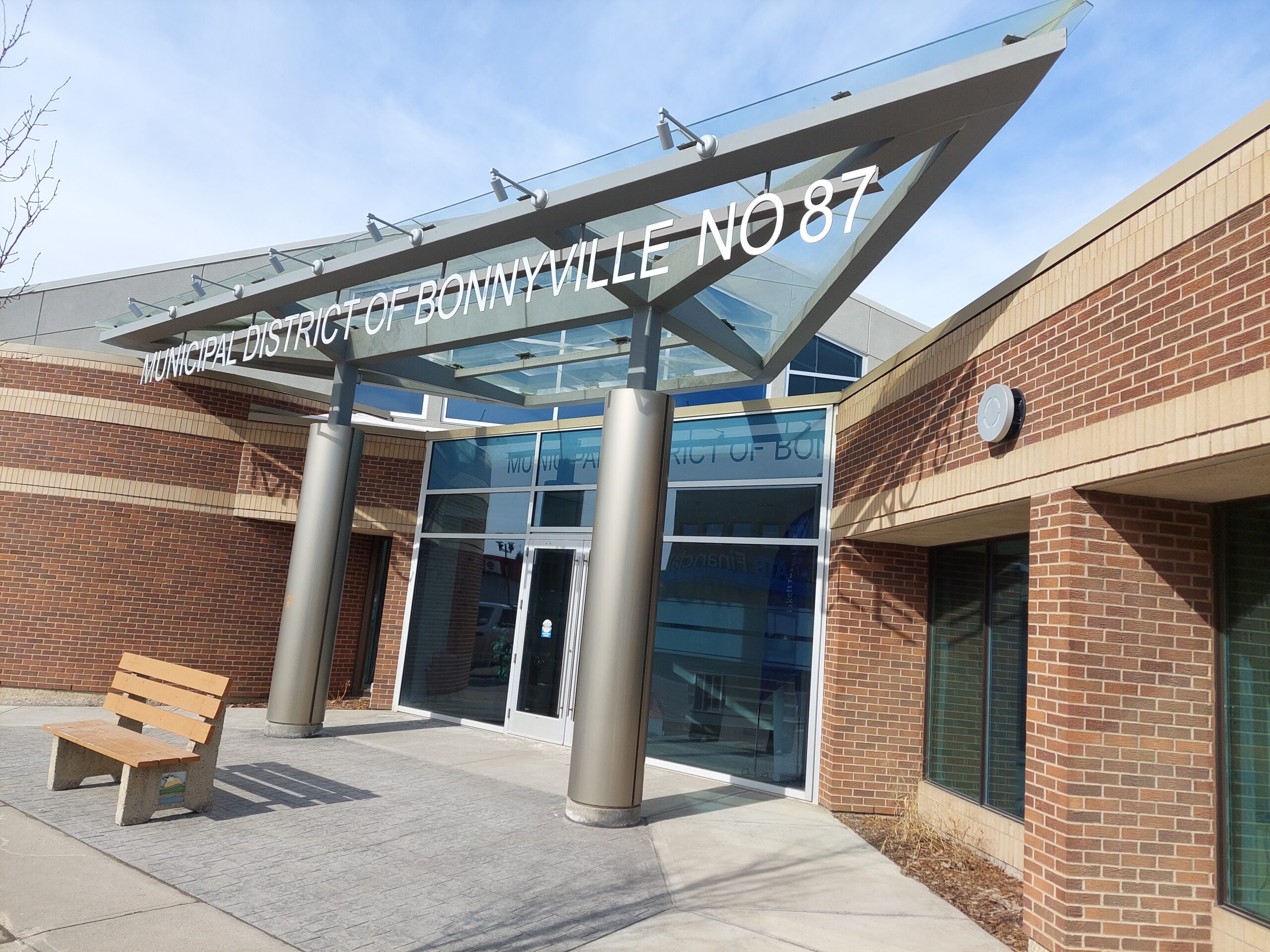 The Municipal District of Bonnyville has chosen not to bid on the 2024 Alberta Summer/Winter games but is receptive to hosting a future event down the line.

CAO Al Hoggan came to Council saying that Administration does not believe they would have the capacity to take on such a large and costly event themselves with such little planning time despite the significant economic benefits of hosting the games.

Hoggan said getting sufficient information and expressions of support would be a challenge because of the short notice.

“Administration has also not had sufficient time to gather and provide Council with information regarding overall costs, potential revenues or expenses, facility assessments, and/or cost-sharing or other required agreements with either the Town of Bonnyville or the City of Cold Lake. For these reasons, Administration cannot recommend to Council to move forward with submitting a bid for the 2024 Alberta Games.”

Even though the 2024 Alberta Summer/Winter Games bid was shut down, a bid for the 2026 or 2028 Alberta Games could still be on the table.

“Administration would however suggest to Council since the games are regularly held every two years, that Administration begin the process of fully vetted financial research with a financial plan, a facility assessment to determine additional facility costs required to host the games and put in place the necessary cost and revenue sharing agreements with the Town of Bonnyville and the City of Cold Lake for either the 2026 or 2028 Alberta Games.”

The M.D. of Bonnyville had previously hosted the 2010 Alberta Winter Games in partnership with the City of Cold Lake, the Town of Bonnyville, and CFB 4 Wing Cold Lake.

The M.D. made the submission for hosting in 2007 giving the Lakeland over 2 years to plan for the event.

During the discussion, Ward 2 Councillor Darcy Skarsen says he wants to make the bid right now but his head is telling him to wait.

“I think we need to form a committee of sorts that looks at more than even just a summer games but you know, there’s opportunities of all sorts to host and we spent for years and years now, time and money and in building facilities, we really need to start showing off.”

CAO Hoggan agreed with Skarsen saying the MD should put together a council but open up the options to many different events.

“I think a committee that could focus on those details and then come to council and come to the municipalities saying this is the support we need from the municipality as opposed to it being an initiative led by the municipality. It could be a citizen-led initiative that we support behind the scenes, with people and finances.”

Council said there were many other communities more prepared for the 2024 games than the Lakeland.

The MD Council ultimately decided against entering a bid to host the Alberta 2024 Winter or Summer games but asked Administration to bring information on maybe submitting something for 2026 or 2028.