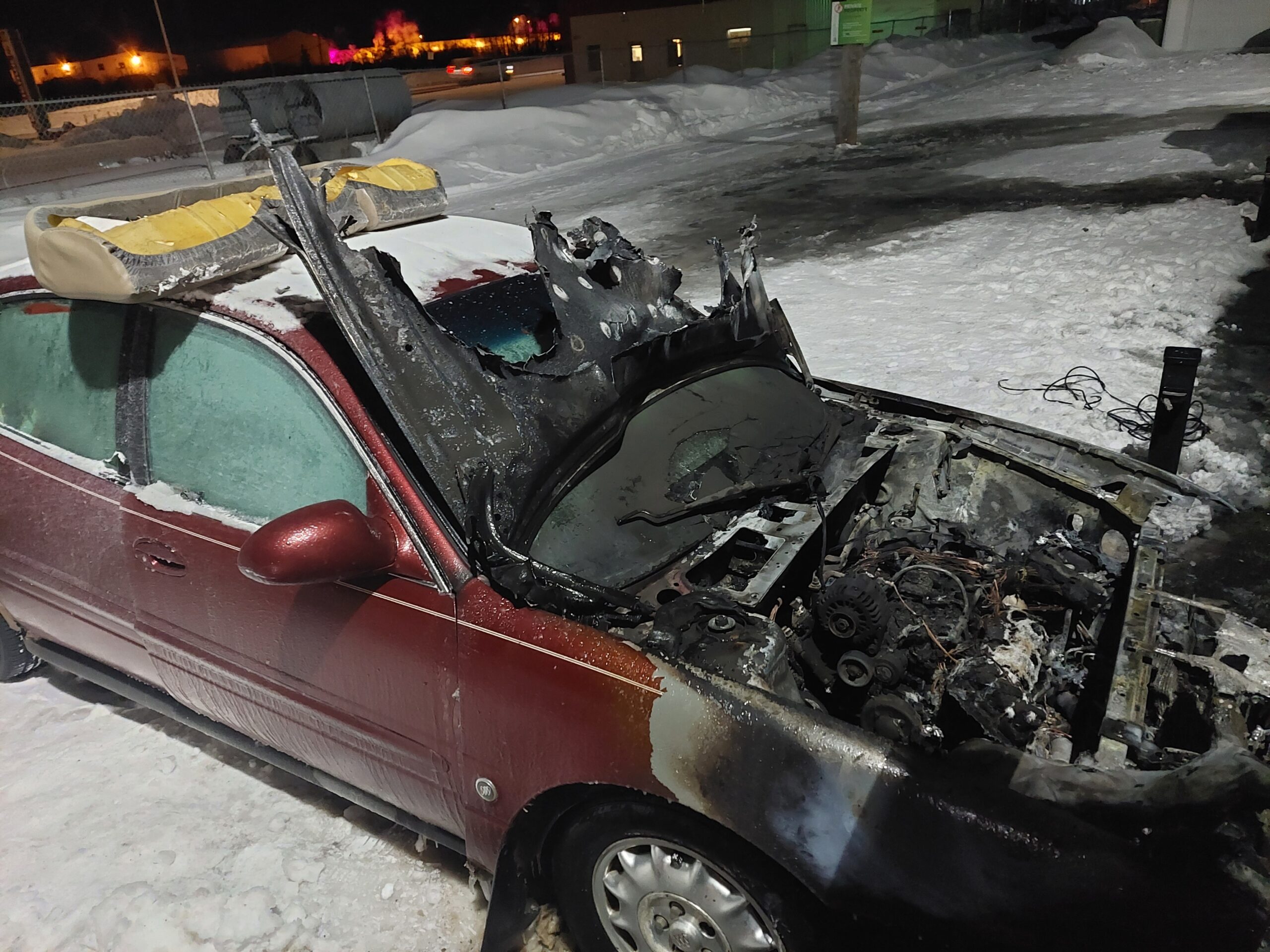 Earlier this week BRFA had a busy day when they responded to multiple fires.

When the crew arrived on the scene they saw the fire had taken an outbuilding. The building was a complete loss along with two farm implements.

Crews found a vehicle in a back parking lot on fire with flames touching the side of the apartment complex.

Tenants inside the building were evacuated and said the fire came as a complete shock. “I just suddenly heard the alarms and thought it was a drill. I took my time but when I went to leave out the back there was this huge flame. I was scared the apartment was going to burn down.”

Luckily no one was hurt in the fires. 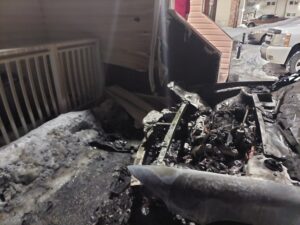 The front of the car was completely destroyed while the building suffered minor damages.

The investigations into both fires are currently underway.

“Cold temperatures always cause problems with equipment and people need to be cautious when they are trying to warm a vehicle enough to use it.”