Death of arrested man in St. Paul under investigation 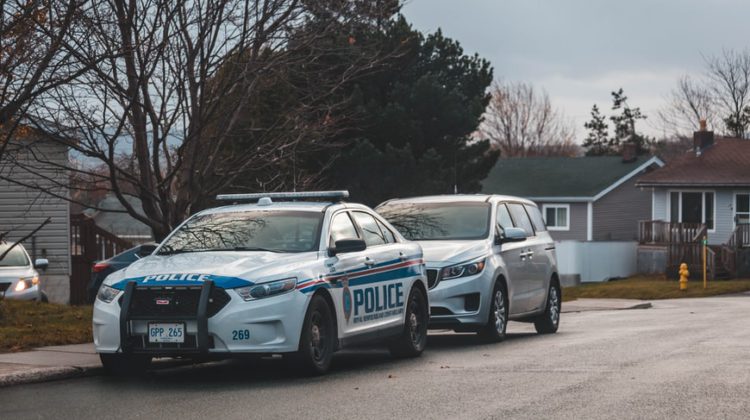 A man who was arrested has been pronounced dead after RCMP conducted a wellness check and found him unresponsive.

St. Paul RCMP arrested the man after they received a report of suspicious activity on 51 Avenue near 55 Street.

The man had outstanding arrest warrants originating from St. Paul RCMP and Edmonton Police Service and has been transported to St. Paul RCMP Detachment.

Throughout the male’s stay in cells, regular wellness checks were conducted but around 9:02 an RCMP officer found the man unresponsive.

The officer started and continued CPR until Emergency Medical Services arrived at 9:15 p.m. Despite EMS’ efforts, the male was pronounced deceased at 9:45 p.m.

The Director of Law Enforcement was notified and the Alberta Serious Incident Response Team has been directed to investigate this in-custody death.

However, the investigation regarding the execution of outstanding warrants remains with the St. Paul RCMP.

The RCMP’s internal review process, in conjunction with the ASIRT process, has been implemented to gather a full account of what took place leading up to this in-custody death.

The RCMP is fully cooperating with ASIRT and will not be commenting further on this matter.