911 changes in BC; Service on the brink of catastrophic failure, says union 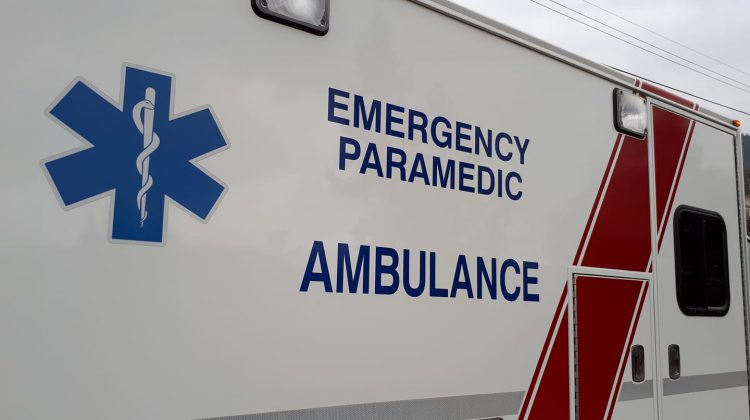 Until further notice, 9-1-1 callers in BC will not have a dispatcher wait with them on hold for ambulance service. The company that manages most 9-1-1 calls in the province, E-Comm, says unprecedented demand for service has lengthened wait times for BC Emergency Health Services (BCEHS) to pick up.

Usually, the dispatcher stays on the line with the caller, and can pass along vital information if the caller becomes incapacitated. A news release from the company says normally, the wait time is about 45 seconds, but waits have grown dramatically because of increased demand. The union which represents dispatchers reports wait times of about 20 minutes before EHS picks up the call.

“The extended wait times are continuing to result in significant delays for British Columbians calling 9-1-1, which is also difficult for our call takers who are being tied up and are therefore helpless to assist others,” explains Oliver Grüter-Andrew, President and CEO of E-Comm.

“This new process puts the safety of all British Columbians first – and we believe this change will take some pressure off the emergency communications system that will allow our staff to potentially help save more lives.”

But the union says dispatchers are stunned by the news. In its own news release, it says hanging up on people in crisis is unacceptable, and is calling for government funding for the hiring of over 100 new dispatchers.

“This decision goes against everything we’ve been trained to do, and every common-sense approach to 9-1-1 service delivery,” says CUPE Local 8911 President Donald Grant. “Until now, our operators have never disconnected before voice contact is made, because our role is to ensure that critical information isn’t lost during the transfer.”

The province has been hit by multiple crises in the past year and a half, including the Covid 19 pandemic, the opioid overdose crisis, a “heat dome” in the summer which killed almost 600 people, and now catastrophic flooding and infrastructure failure.

Grant says the change is a stop-gap measure, adding the company needs an immediate infusion of funding from local governments and development of a new funding model to avoid catastrophic failure. He claims a recent report commissioned by E-Comm by Price Waterhouse Coopers concluded that the organization cannot be successful with the current 153 full-time call takers, and suggests 125 more are needed to meet operational demands.

E-Comm says it has made the change to help resolve call-transfer delays with the full support of BCEHS. Both groups have implemented measures to separate potentially life-threatening calls from less-urgent emergencies. As well, it says, BCEHS is hiring new positions in their dispatch centres to help meet the increased demand. It says both organizations are continuing to carefully monitor call-answer times and make service adjustments, as required.