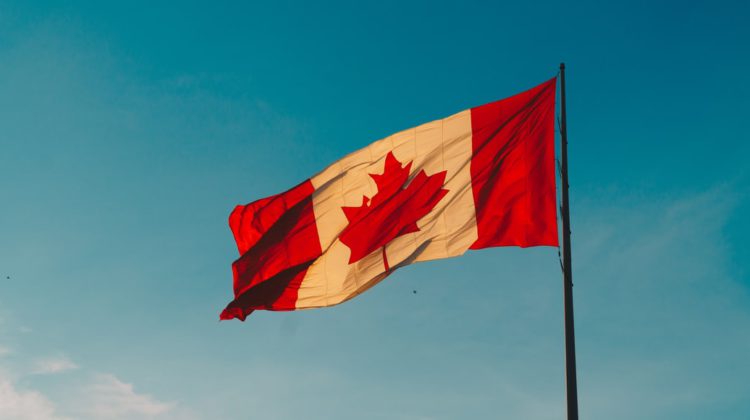 Seven total members of the Canadian Armed Forces have been given a special honour by the Chief of the Romanian Air Force.

Four of the recipients currently call Cold Lake their home.

Major General Viorel Pana presented six members with the RoAF Emblem of Honour at the ceremony on Mihail Kogălniceanu Air Base in Constanta County.

Here is the list of recipients of the awards and where they call home:

This Emblem of Honour is “awarded as a sign of appreciation for the commitment and dedication a person demonstrated while performing a military mission,” says the Royal Canadian Air Force.