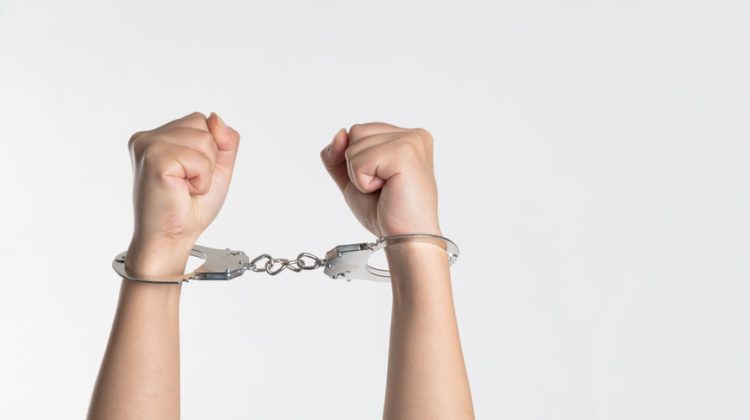 An alleged fraud by an employee was reported by Bonnyville Boys and Girls Club in January 2021.

The fraud has not been specified by the RCMP but it cost the club over $60, 000.

In response, Bonnyville RCMP launched an investigation that has resulted in charges against Petcharnin (Patty) Cowden (37) of Cold Lake.

Bonnyville RCMP has been unsuccessful in locating Cowden and obtained a warrant for her arrest back in July 2021. RCMP is asking the public for assistance locating her.

Cowden is described as:

Bonnyville RCMP is asking the public’s assistance for any information about Petcharnin (Patty) Cowden’s whereabouts. Please contact the Bonnyville RCMP at 780-826-3358 or your local police.