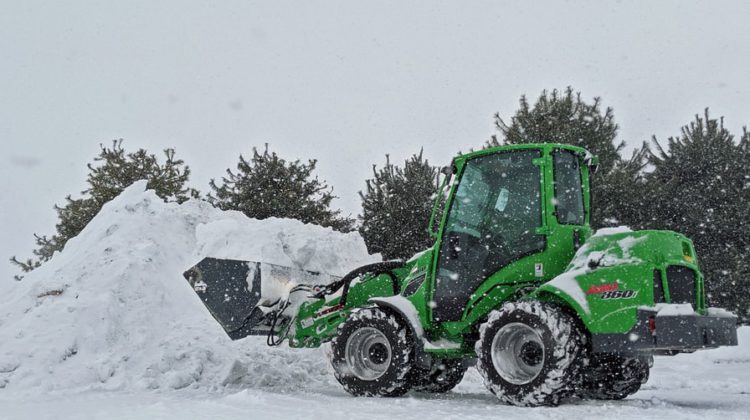 The snow has caused a lot of issues in the Lakeland area and the city of Cold Lake has decided it is time to remove the blanket of problem.

Public worker crews and contractors are working together to remove as much snow as they can. The team is also sanding the streets as much as you can.

The streets are maintained in priority based on the ranking and trigger system. The public can see the priority route maps for Cold Lake North and Cold Lake South here.

There are a couple of things residents can do to assist the city in cleaning the streets. By following the list below the city can keep the streets accessible for everyone: