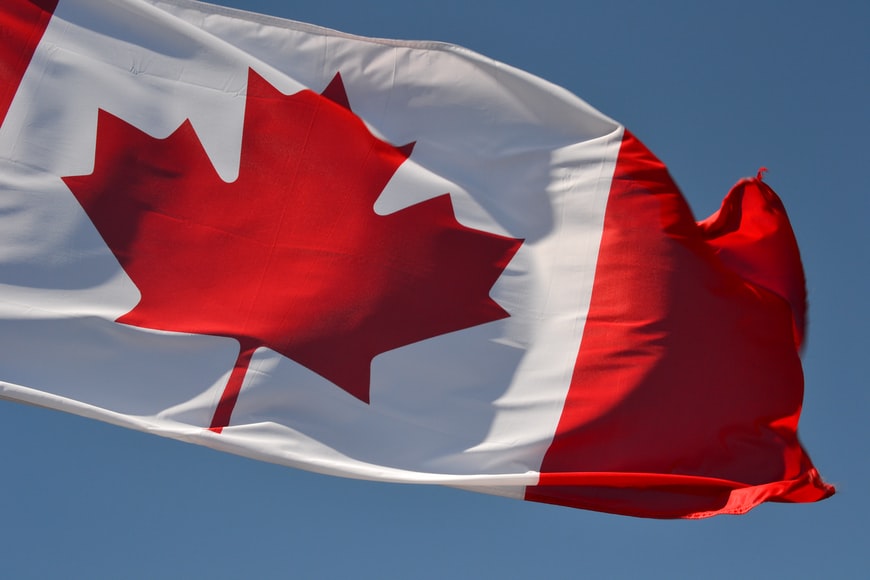 A total of 97 members of the Canadian military were honored this week by being introduced into the Order of Military Merrit. There are three levels of the award which are given out depending on the rank of the recipient.

Major Christopher Adam Horch has received the Officer of the Order of Military Merit.

This level of the award recognizes outstanding meritorious service in duties of responsibility.

Master Warrant Officer Scott Ronald Trudell has received the member of the Order of Military Merit.

This level of the award recognizes exceptional service or performance of duty.

Mary May Simon, Governor-General of Canada congratulated each recipient.

“As commander-in-chief and on behalf of all Canadians, I thank these members of the Canadian Armed Forces for their devotion to duty, dedication to excellence, allegiance to service and for putting duty, excellence and service into action to defend peace, justice, and freedom in Canada and around the world.“

The Order of Military Merit was created in 1972.