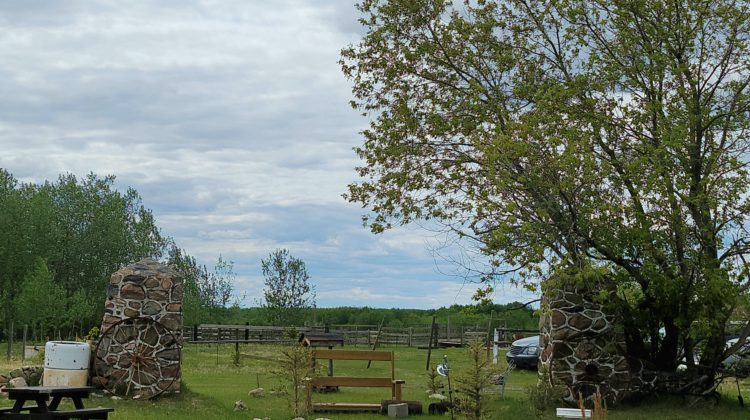 “You have to first of all reconcile with yourself.”

Chief Greg Desjarlais of Frog Lake First Nation is sharing his reflections as Canada marks the first National Day of Truth and Reconciliation on Thursday.

Desjarlais is in his second two-year term at the helm of the Treaty Six First Nation. He says reconciliation begins with the individual before it extends provincially or even nationally.

Desjarlais commented on the unreserved apology from the Canadian Conference of Catholic Bishops last week, which was followed this week by the announcement of a 30-million dollar fund to be disbursed over five years to assist First Nations communities with projects for survivors of residential schools and their families.

He sees the amount and the apology as a first step, but says its miniscule when you divide that among the 600-plus First Nations across Canada.

“I think its a drop in the bucket. It’s unfortunate. Our people suffer. When there is compensation to be paid to our people, its ten, twenty thousand here; get on with your life. You look at similar cases across Canada of non-Indigenous people, it’s in the millions of dollars.”

Desjarlais says the generations of hurt cannot be undone with a payment like that. He points to the numerous issues affecting First Nations and links it directly to the intergenerational trauma that has been passed on as a consequence of settler-colonialism and Residential Schools.

The First Nations leader still agrees the move is a step in the right direction.

“If you want to heal as a human, you have to forgive one another. You cannot hold grudges and you cannot be angry. And sometimes when you have a grudge against somebody, maybe they don’t even know. So I think it’s a good step in the right direction.”

Desjarlais says people can wear orange shirts to commemorate the children that did not make it home and take the time to reflect on September 30th as they determine what they can do to promote national healing.

“Well I think what we need to do is lock hands; lock arms like a chain in this place we call Canada or the province of Alberta or wherever you are, because we are all Creator’s children. We may be different shades on the outside, but we are all the same on the inside.”