Over $100,000 lottery ticket claimed in Bonnyville 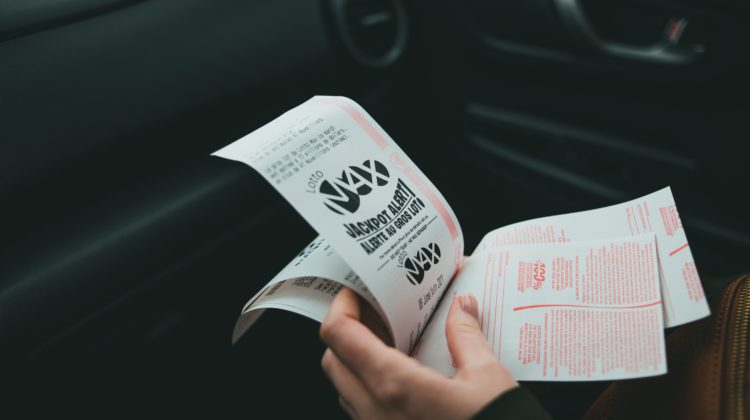 He says he checked his numbers on the WCLC’s website and Puetz became speechless.

“All I could say was yeah!”

Puetz says he plans to do some shopping with his windfall and then put some of the winnings towards a shiny new car.

The winning ticket was purchased at the Bonnyville Esso, located at 5713 50 Ave.

He won his money by matching five of the six main draw numbers and the bonus on the May 12 draw.