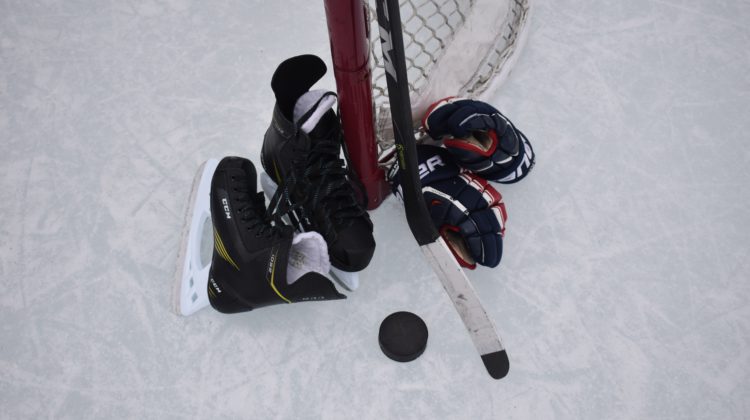 The Energy Centre in Cold Lake will reportedly be host to another Junior-A level hockey team.

The Edson Aeros of the Western States Hockey League said Wednesday on their website that the team will be moving to Cold Lake for the 2021-2022 season.

“We are extremely excited about our move to one of the finest hockey towns in Canada. We are also looking forward to playing out of one of the greatest Junior Hockey facilities in the West,” says Team President and General Manager, Axel Axmann.

Details on the move are being ironed out but the team says the league has given it the go-ahead. The club says they opted to find a new home following a review by the Town of Edson stating that it would no longer offer exclusive use of its facilities to any particular team.

The WSHL has had a few teams in Cold Lake. The Hornets, who played the 2019-2020 season before it was stopped due to the COVID-19 outbreak, are no longer listed as a club on the league website.  The Cold Lake Wings played the 2018-2019 season before jumping to the Greater Metro Junior A Hockey League and leaving the community a year later.