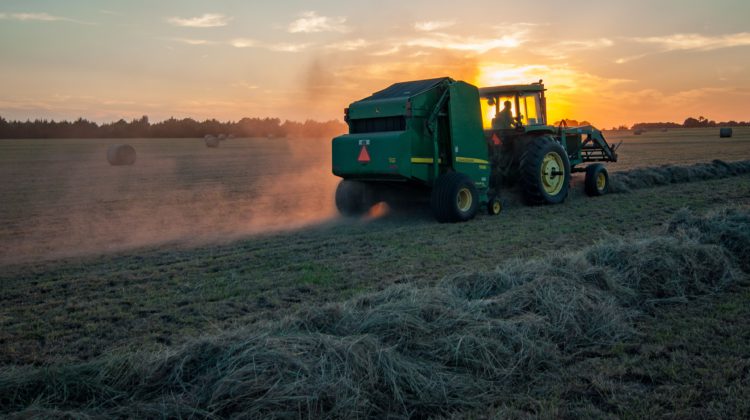 The County of St. Paul says it has declared a local ‘State of Agricultural Disaster’.

The county says the declaration was made on Tuesday and is due to the hardship weather conditions and drought have placed on its’ local farmers.

“An Agricultural Disaster Declaration can be used by municipalities to bring awareness to issues surrounding excessive moisture and drought which are having an impact on agricultural production,” says the county in a press release.

Soil moisture levels are said to be low in the county and officials say the hay crop yield averages have dropped as low as 50% of a normal year. County officials say they expect to see the same drop in crop yields because of the drought.

“The County of St. Paul will notify Provincial and Federal Governments of the State of Agricultural Disaster and request a disaster recovery program be set up to address this agricultural disaster,” says the county.