NLPS gearing up for Fall school board election 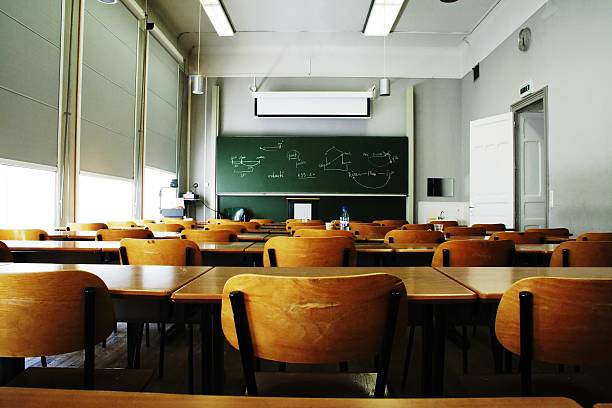 The Northern Lights Public School Division says nominations are open for people hoping to become school board trustees this Fall.

The next school board election is October 18th, in conjunction with the municipal elections in Alberta. The school board has released information on the election for prospective candidates.

The board says it will be looking for:

Nomination packages are out now on the NLPS website.

Nominees have until September 20th to get their name in the running.