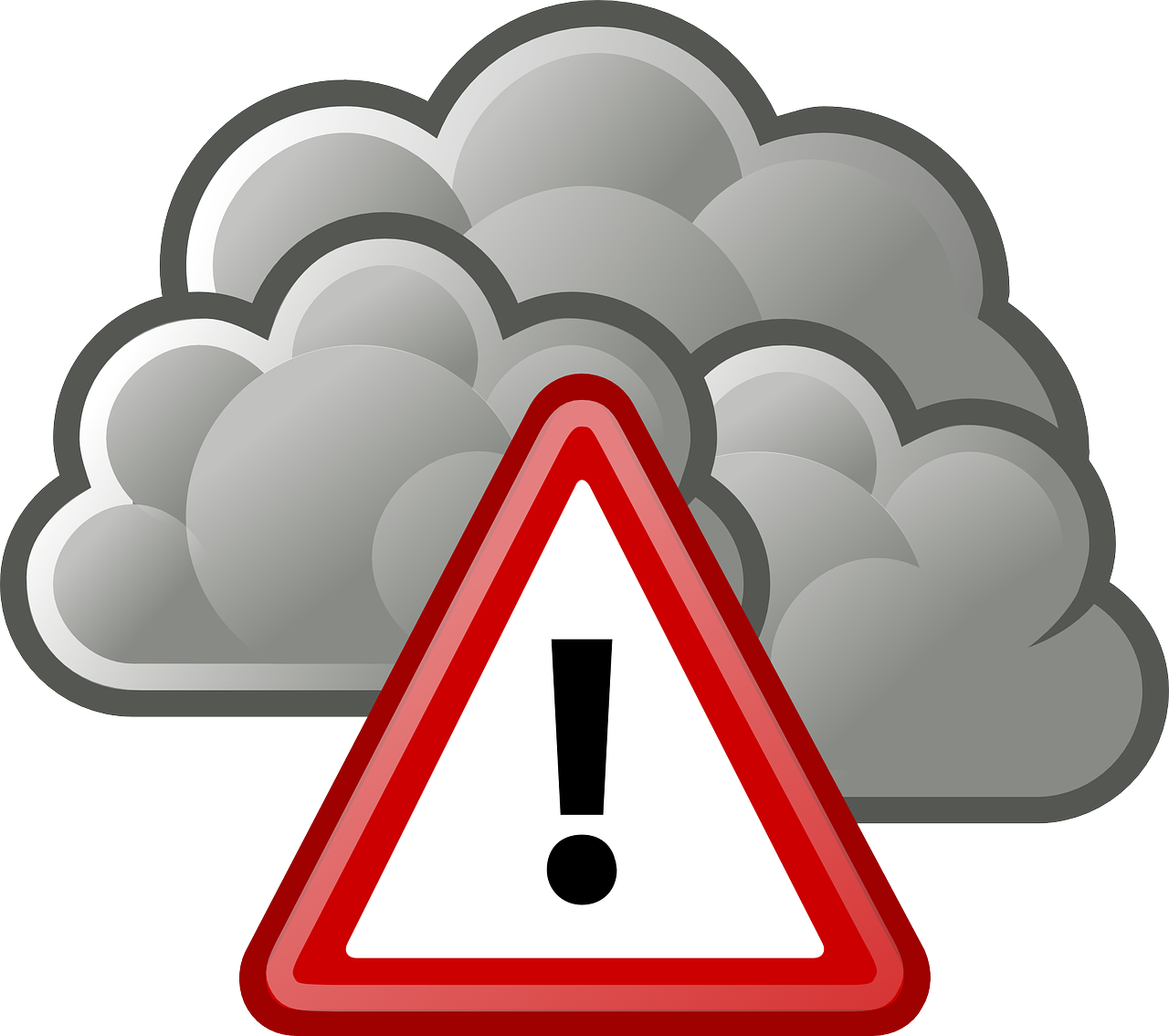 Update: This warning has ended, according to Environment Canada. A heat warning remains in effect.

—
Environment Canada has issued a severe thunderstorm warning, with the possibility it could produce a tornado.

A tornado has been spotted 25 km east of Lac La Biche and is moving northeast at 50 km/h, Environment Canada says,

A tornado can be a dangerous weather situation, Environment Canada says, and people should know what to do in a tornado situation.

If someone sees a roaring sound or a funnel cloud, swirling debris near the ground, flying debris, or any threatening weather approaching, they should take shelter immediately.

Go indoors to a room on the lowest floor, away from outside walls and windows, such as a basement, bathroom, stairwell or interior closet.

Leave mobile homes, vehicles, tents, trailers and other temporary or free-standing shelter, and move to a strong building if possible, Environment Canada notes.

As a last resort, lie in a low spot and protect your head from flying debris.

The tornado warning remains in effect for the following areas: