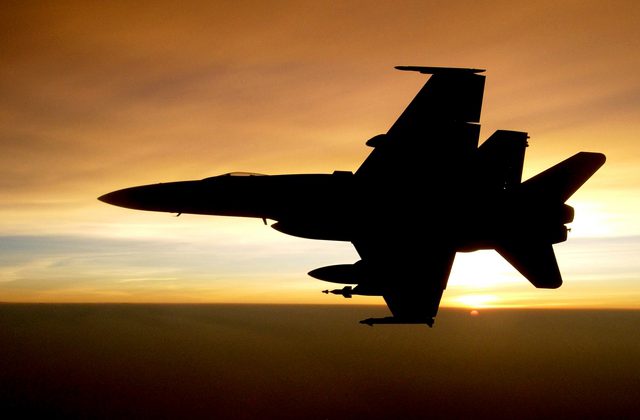 The exercises will run in arctic areas but the defense group says people in Cold Lake may notice more aircraft traffic near 4 Wing along with more military vehicles on the streets.

NORAD says the purpose of the exercise is to support NOBLE EAGLE, the mission related to the air security of North America after the September 11th attacks.