Bonnyville mounties are looking for a man after a search warrant turned up drugs.

Police say on May 12th they executed the search on a home in the community as the end of a targeted investigation. Mounties say they found 6 grams of Fentanyl, a .308 caliber rifle, $450 cash and electronics they say are associated with the sale of drugs in the community.

A woman was arrested but later released in connection to the search.

The RCMP now says they’re looking for 34-year-old Darryl R Lambert, who faces charges including possession of a controlled substance.

Lambert is described as:

Mounties are asking that anyone who knows of his whereabouts call the Bonnyville RCMP detachment or Crime Stoppers. 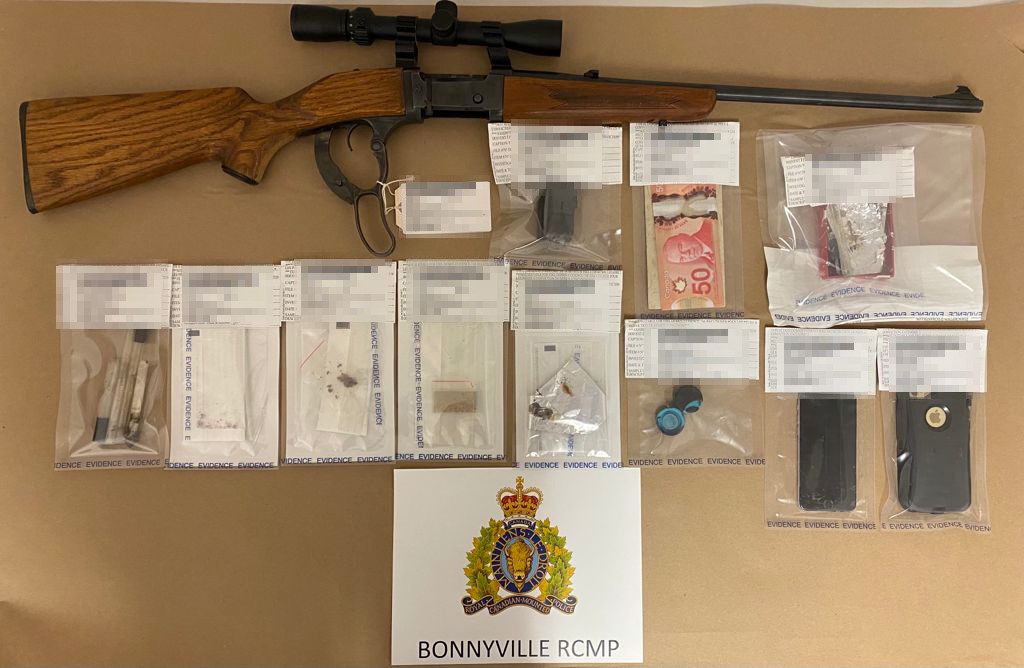