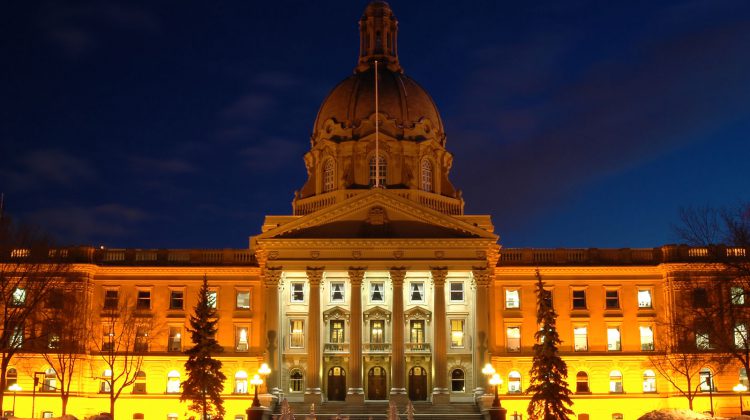 Bonnyville- Cold Lake- St. Paul MLA Dave Hanson took to social media to support a UCP member who has called for the Premier to resign.

Hanson’s Facebook page features a post in which the MLA says he stands behind the message in the letter.

“I hear the same thing from our supporters in my area. I along with many of our colleagues share in your frustration. We, along with many Albertans worked too hard to unite Conservatives to hand this Province back to the NDP.Thanks for taking a stand,” says Hanson in the post.

Loewen suggests the federal government has caused dysfunction in the caucus, directly stating it is a result of the premier’s leadership abilities, which he calls contradictory, confusing, and inflammatory.