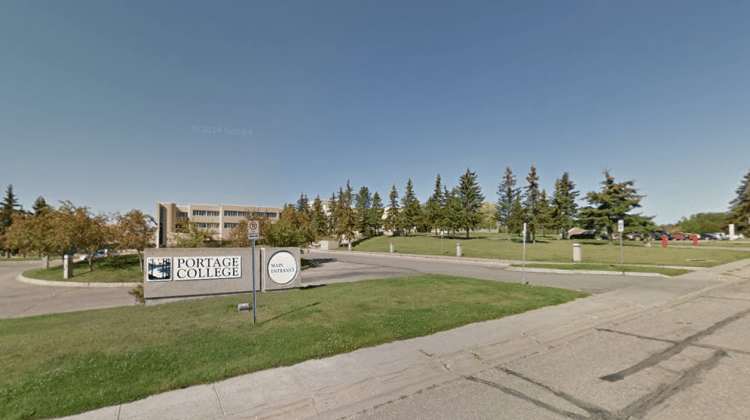 Portage College says three programs have been cut and a number of staff members have been laid off as a result of the provincial budget.

In an announcement made Tuesday morning online, the school said which programs won’t be offered going ahead.

“The College announced last week that it was suspending delivery of the Heavy Equipment Operator (HEO) and Pre-Employment Heavy Equipment Technician (HET) programs (along with the previously announced suspension of Accounting Technician) for the 2021-22 academic year. These program reductions meant that the equivalent of 2.5 jobs were cut. In addition to program reductions, 4.7 vacant positions were eliminated and the equivalent of 3.6 employees in the service department were declared redundant,”

The school says its Campus Alberta Grant will be reduced by 4.2% for the year. This is the third year in a row the College’s grant has been cut.

“Despite what might seem like small numbers compared to others in the news, these are tough times for the College,” said Nancy Broadbent, President and CEO of Portage College. “As a small institution we are closely connected to our colleagues and as such releasing people from their jobs is a difficult decision. This has a very emotional impact on the individuals let go and the staff who remain. We are also very aware of the ripple effect on our communities.”

Portage says austerity measures will remain in place at the College to keep travel, supply and capital spending to a minimum, focusing mainly on what is essential for student success.

The school says it will be actively working with industry and other stakeholders to pursue new models to offer the HEO training in the future, but does not give confirmation on if the Heavy Equipment Technician program will be back.

“Currently, the College is not intending to pursue a restart as the program requires significant investment in facilities and equipment. In addition, the curriculum is undergoing change at the provincial level.”

“In the future if demand exists for students and employers in our region we will pursue a partnership with another post-secondary to serve the students within our region,” says Vice President Academic Guy Gervais. “The College is happy to partner with industry, communities and other post-secondary institutions to offer the best possible education and program selection in as cost-efficient a manner as possible.”