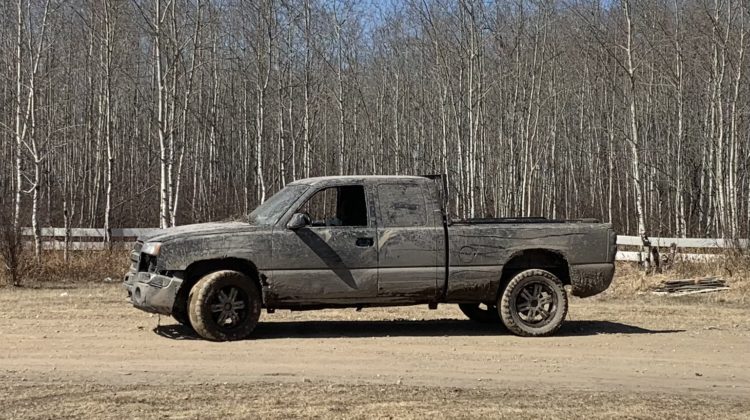 The RCMP in Cold Lake says six people are now facing charges after a warrant round-up turned up multiple stolen trucks along with weapons.

Mounties are saying on April 14th they were in the Cold Lake First Nations looking to arrest someone who was wanted on outstanding warrants when they spotted a pair of trucks parked alongside each other. The RCMP says one of the trucks then fled through a trail system.

Mounties stopped the remaining truck and say one of the people riding in it was wanted by police as well. Officers say a search also turned up a can of bear mace, a set of imitation brass knuckles, and a loaded semi-automatic rifle.

The RCMP later found the truck that had taken off abandoned a short time later. Mounties say it had been stolen out of Lloydminster.

Another truck stolen from Cold Lake and a cargo trailer and using a tampered VIN number was later found, say mounties.