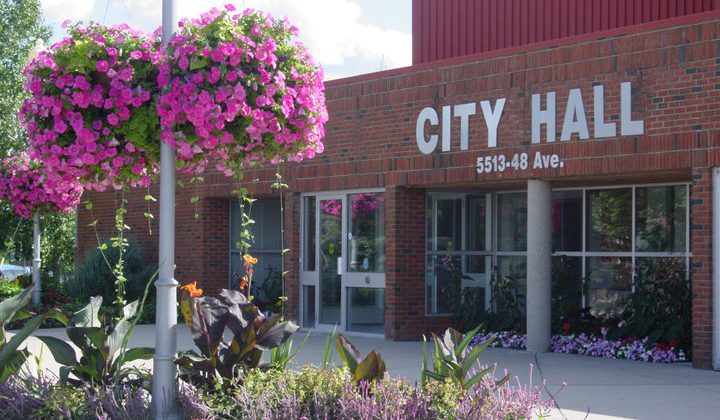 Cold Lake says it is cracking down on graffiti vandalism by increasing fines for perpetrators and establishing a new web-based tool to report graffiti and encourage removal.

“We’ve seen a jump in the number of residents reporting graffiti, whether it’s on their business, home, vehicles, or on public property,” said Mayor Craig Copeland. “Many of these complaints are coming from our downtown business community, but it’s not concentrated in just one area of the city. This is a problem that is affecting people in the north and south, both residential and commercial.”

Council voted to amend the Community Standards Bylaw to triple the fine for a first offence from $500 to $1500. A second offence within the same calendar year increases to $3000 and the third and subsequent offences carry a fine of $4500, plus administrative fees.

“Tagging a building or a piece of property is unfortunately the type of vandalism where just the presence of it, often invites more of the same,” said Copeland. “This City prides itself on providing a safe, healthy and welcoming quality of life for both our residents and our visitors. Having graffiti scrawled on our buildings and property doesn’t represent what Cold Lake is about and it’s not something we are going to tolerate.”

In addition to the fine increase, Council voted to move forward with two other initiatives aimed at reducing instances of graffiti vandalism and ensuring it is removed quickly, after being reported.

The City says specific details of the reporting tool and incentive program are still being finalized and will be communicated to residents when they become available.

From a City of Cold Lake press release