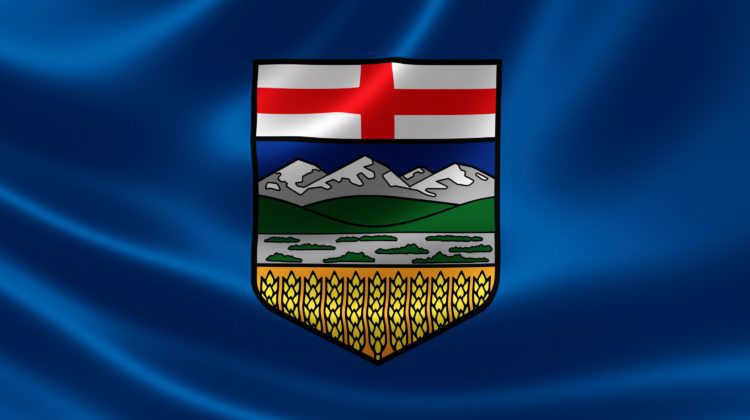 More than a dozen UCP MLAs are speaking out against their own government’s decision to impose stricter health measures as cases of COVID-19 spike across the province.

The open letter, addressed to all Albertans, is signed by 15 members including Bonnyville – Cold Lake- St. Paul MLA Dave Hanson

MLAs say Tuesday’s announcement to move the province “backwards” to Step One is the wrong decision and abandons the plan Albertans have worked diligently to follow over the past several months.

They say their constituents want their livelihoods and freedoms defended and are calling on their Government colleagues to recognize those pleas. 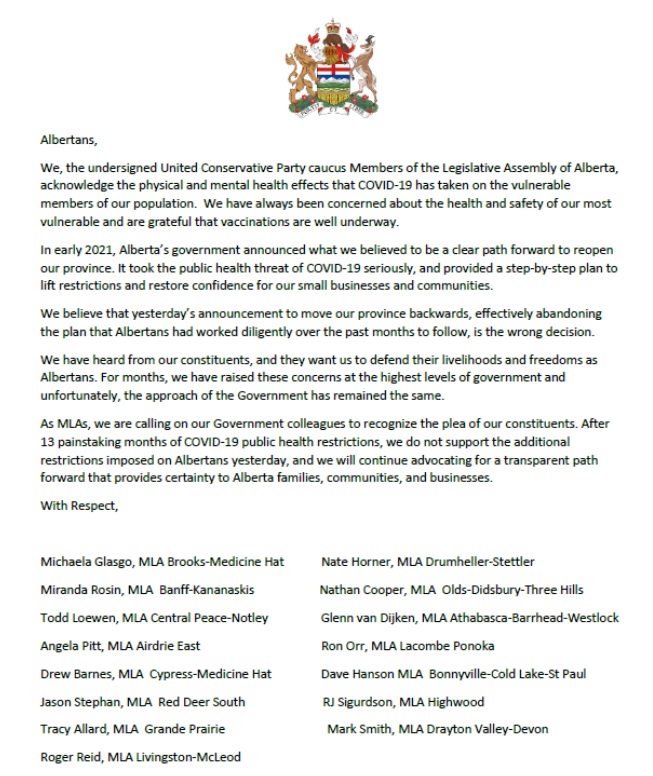