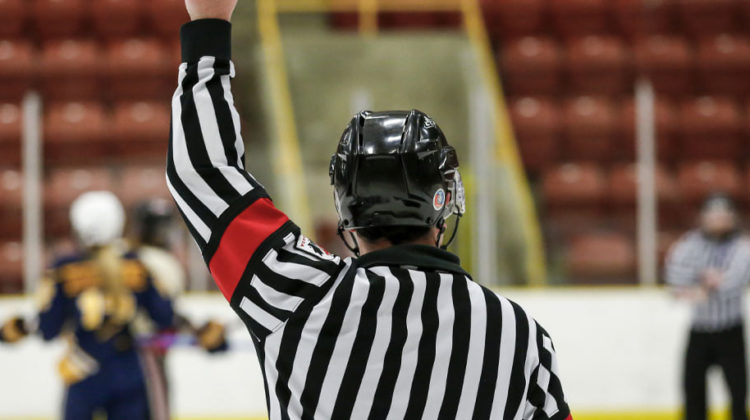 Senior hockey leagues and Junior B and C levels, including the North Eastern Alberta Junior B Hockey League, are officially wrapping up their regular seasons.

On February 8th Hockey Alberta says a meeting was held and the decision was made to scrub the rest of the season.

“While league play is concluded for this season, the opportunity for Teams to return to on-ice activity at some point remains a possibility. In the Government of Alberta’s “A Path Forward”, Step 3 outlines the potential return of ‘adult team sports’ which could potentially occur in mid to late March.” – Hockey Alberta

The Cold Lake Ice, Lac La Biche Clippers and St. Paul Canadiens had all began to play back on October 30th of last year until play was halted on November 17th.

The Bonnyville Pontiacs along with the rest of the AJHL haven’t made an announcement yet as to whether their season will resume. They’ve also not played since mid-November.