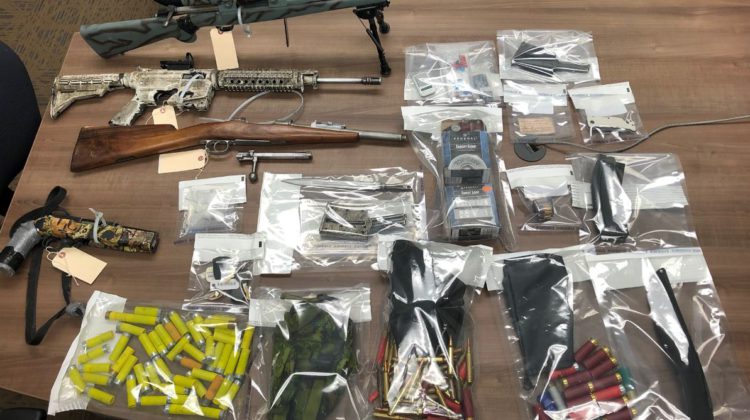 The RCMP in Elk Point is laying charges against two people after they allege they were driving around in stolen cars with firearms. Mounties say they were tipped off to the suspects on November 9th by the public.

The next day officers headed to a home in Frog Lake where they say they found a stolen vehicle that was taken out of Bonnyville back in October. Two men were arrested at the home.

Police say they located and seized what is believed to be methamphetamine, drug paraphernalia, ammunition and four firearms, some of which were loaded inside the residence says the RCMP.

37-year-old Byron Crane of Saddle Lake and 40-year-old Kristen Podoleck of Fishing Lake face multiple charges including possession of a weapon for dangerous purposes and possession of methamphetamine for the purpose of trafficking. Both made their first court appearances in St. Paul yesterday.