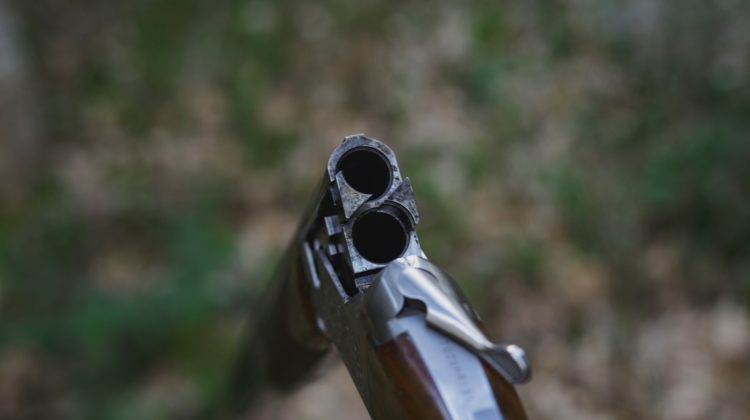 The town halls are scheduled on November 17th and the 23rd and will accommodate about 1,000 people on a first-come, first-served basis. Meanwhile, the survey is now online and is open to the public until December 6th.

“The Government of Alberta is committed to protecting public safety and ensuring law-abiding firearms owners are respected. Recent legislation announced by the federal government would punish hard-working farmers, hunters and other lawful gun owners while failing to address the true problem: the flow of illegal firearms throughout Canada from south of the border. Albertans must be heard, and these consultations will help Alberta’s government develop a responsible firearms-use policy that deters criminals without attacking law-abiding gun owners – and in turn, free up the courts for serious matters,” says Kaycee Madu, Minister of Justice and Solicitor General for the province.