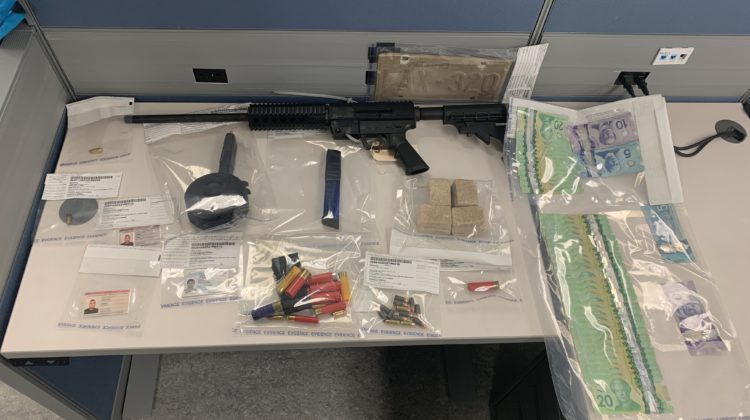 Elk Point mounties have charged two people in connection to a firearm and stolen property. The RCMP says on October 28th they were dispatched to a suspicious vehicle at a local business in town.

Upon arrival, police say they located the vehicle bearing a stolen licence plate. The vehicle was searched by police and they say a 9mm rifle, two extended magazines, ammunition and stolen were located.

RCMP officers say they reviewed the surveillance tapes for the building and were able to locate the two suspects a short time later at a restaurant nearby.

37-year-old Chad Cardinal and 21-year-old Randall Pasquayak, both of Saddle Lake, are facing charges including possession of a weapon for a dangerous purpose and possession of property obtained by a crime.

More restrictions coming for Alberta; over 6,700 new cases in past five days