Harvest ahead of 10-year averages: Province 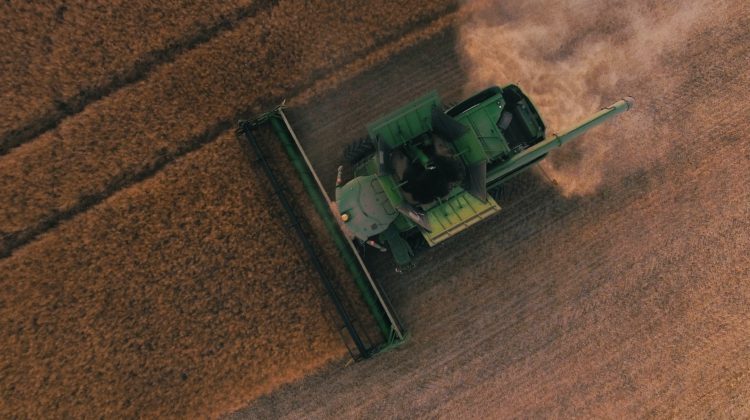 Lakeland farmers are making excellent progress on Harvest 2020, according to the latest provincial crop report. The report was issued on Friday and says that as of September 29th, northeast Albertan farmers including in the Lakeland had harvested on-average 66 percent of major crops.

That number is well ahead of the 10-year average of 48 percent. The province says in the northeast region that peas are done, barley is 80 percent complete, followed by spring wheat at 72, with oats and canola at 54 percent harvested, and reports that crops are coming off dry.

The province estimates major crops in total in Alberta are about 68 percent harvested, a jump of about 20 percent from the previous report.

The next provincial crop report is due out on Friday.