Cold Lake man among those honored with Carnegie Medal 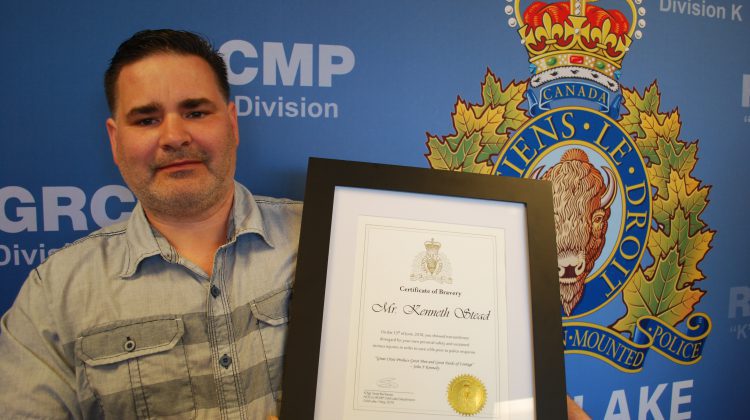 A Cold Lake man has been awarded a high honour dealing with selflessness and heroism. Kenneth Stead was announced as one of the 17 recipients of the 2020 Carnegie Medal from the Carnegie Hero Fund Commission.

Stead was involved with an incident back in 2018 where he was stabbed and seriously wounded trying to help a neighbour who was being assaulted by her partner. Stead was taken to the hospital for emergency surgery and eventually recovered from the injuries he sustained.

A total of 10,185 Carnegie Medals have been awarded since the Pittsburgh-based Fund’s inception in 1904. Commission Chair Mark Laskow said each of the awardees or their survivors will also receive a financial grant.

Stead had previously been awarded an RCMP Certificate of Bravery for his bravery.