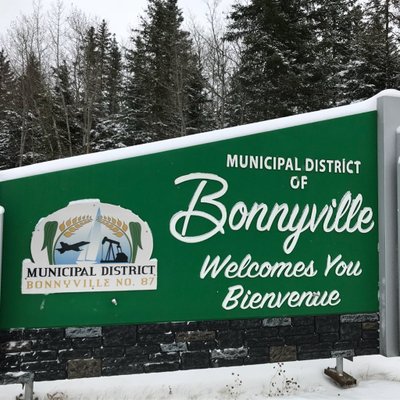 The Kinosoo Ridge Adventure Park will be getting some federal help on its upcoming construction.

The park, which will begin construction in the Fall, will contain an accessible seven-pole aerial park located at the base of Kinosoo Ridge, on the shores of Cold Lake.

It will also have design concepts with themes of agriculture, oil & gas, the Royal Canadian Air Force, and lakeside living. The MD will also be working with Cold Lake First Nations to include Denesuline culturally themed elements.

In order to complete the project, the federal Investing in Canada Infrastructure Program (ICIP) grant has been pledged. This means $800,000 will be invested by Infrastructure Canada. Along with a previously pledged Alberta Municipal Sustainability Initiative Capital grant of $666,600, the MD of Bonnyville will end up paying $533,400 for the Park. The total cost is two million dollars.

Reeve Greg Sawchuk said in a statement that the Adventure Park is part of the council’s commitment for both physical and mental health through recreation. He adds that it will also allow Kinosoo Ridge to be an all-season facility while diversifying our economy through tourism-related activities.